Macron: Third Booster Jab May Only Be Required For Elderly/Vulnerable

As part of an Instagram Q&A session, French President Emmanuel Macron stated that a third COVID-19 vaccine booster shot may only be required for the elderly and vulnerable. There has been rising speculation in many heavily-vaccinated developed nations that a third shot may be required to boost immunity levels going into the autumn and winter. 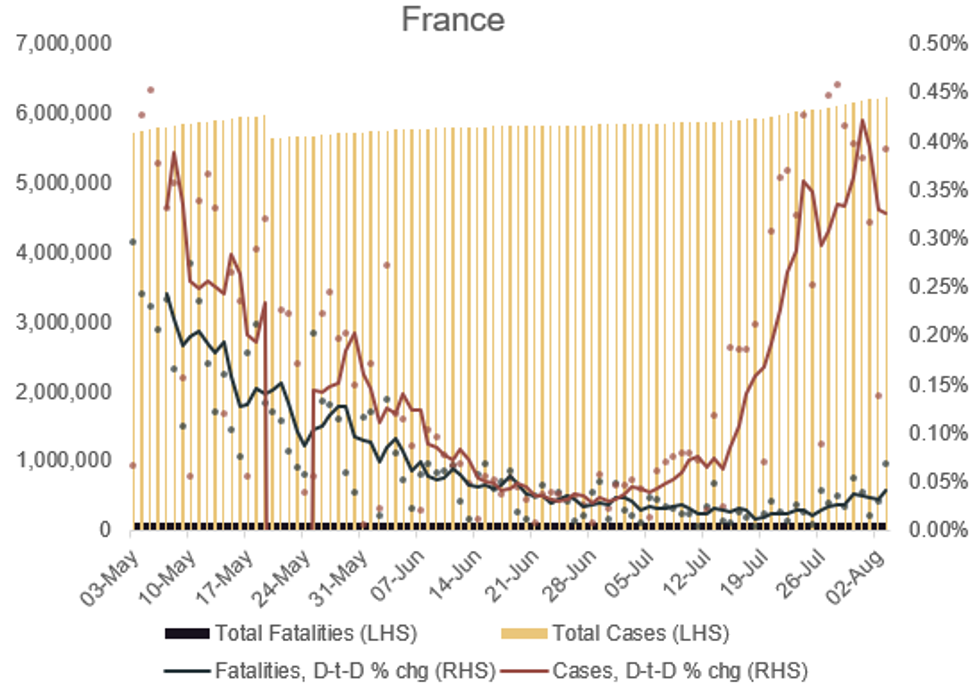