The PBoC is scheduled to conduct its latest round of MLF operations on Wednesday, with CNY600bn of 1-Year MLF provisions set to mature today. The BBG survey shows that consensus looks for most of the maturing CNY600bn to be rolled over, with sell-side expectations for the size of Wednesday's MLF operation sitting between CNY400-600bn. Tuesday saw the state-owned Securities Daily run a piece that reflected the broader consensus re: the size of today's operation, citing a researcher. None of those surveyed expect a cut to the interest rate applied to the MLF operations. Note that PBoC OMO rates and the LPR benchmarks have been left unchanged for some time now. 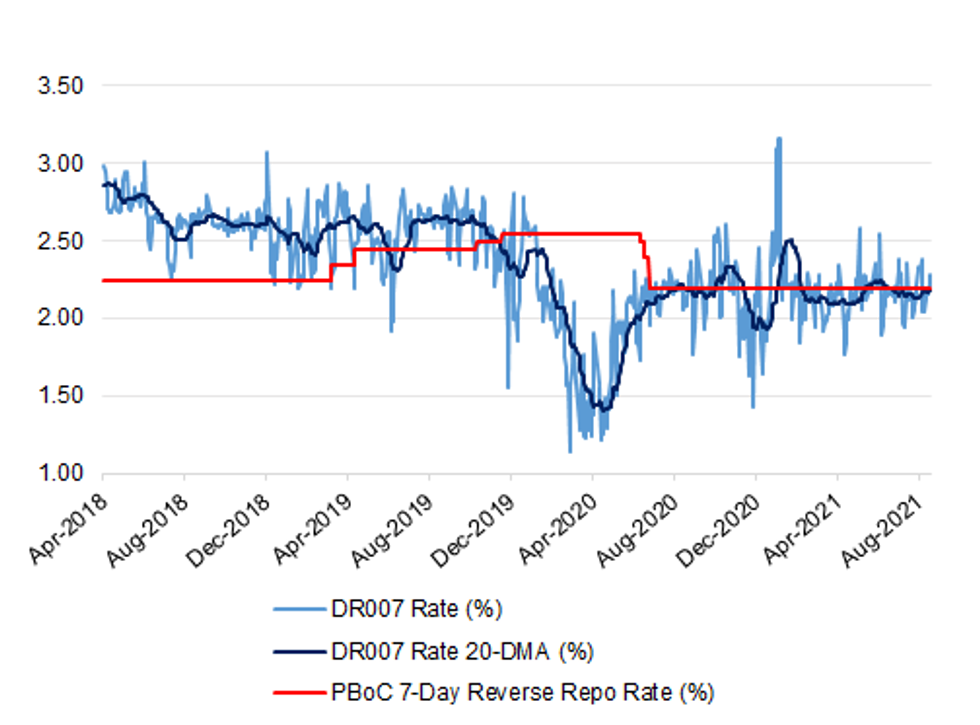