Consumer Confidence at Fresh Low, To Weigh on Demand

Real Short-Term Rates Above 1%, By At Least One Metric

Schnabel: Inflation In All Parts Of Economy

A bit of respite for Tsys early Thursday after the previous session's sell-off, with most attention on Fed Chair Powell's appearance later.

Markets have shifted to a risk-off posture this morning with core EGBs rallying, equities pushing lower, commodities weak and the US dollar gaining against G10 FX.

Growth and commodity-tied FX is holding water so far Thursday, with AUD and NZD outperforming all others in G10. There are few signs of a bullish breakout just yet, however, with both pairs still well below the week's best levels and recent cycle highs. Australian trade balance data out overnight helped the AUD cause, with exports rising faster than forecast.

Both US and European markets are in the red, with futures uniformly lower after the poor performance in the Asia-Pac region. The Hang Seng and Shanghai Comp both closed lower by over 2%, which has fed through to a heavy feel pre-NY.

OPEC+ meet later today to confirm the latest output targets, with reports swirling to suggest that Saudi Arabia and Russia are in discussions over a proposed joint production hike - raising the focus on any announcement later today. Sourced reports in the WSJ suggest the two nations are eyeing a production hike of as much as 1mln bpd. The committee is scheduled to be meeting from 1300GMT/0800ET before a decision is made. 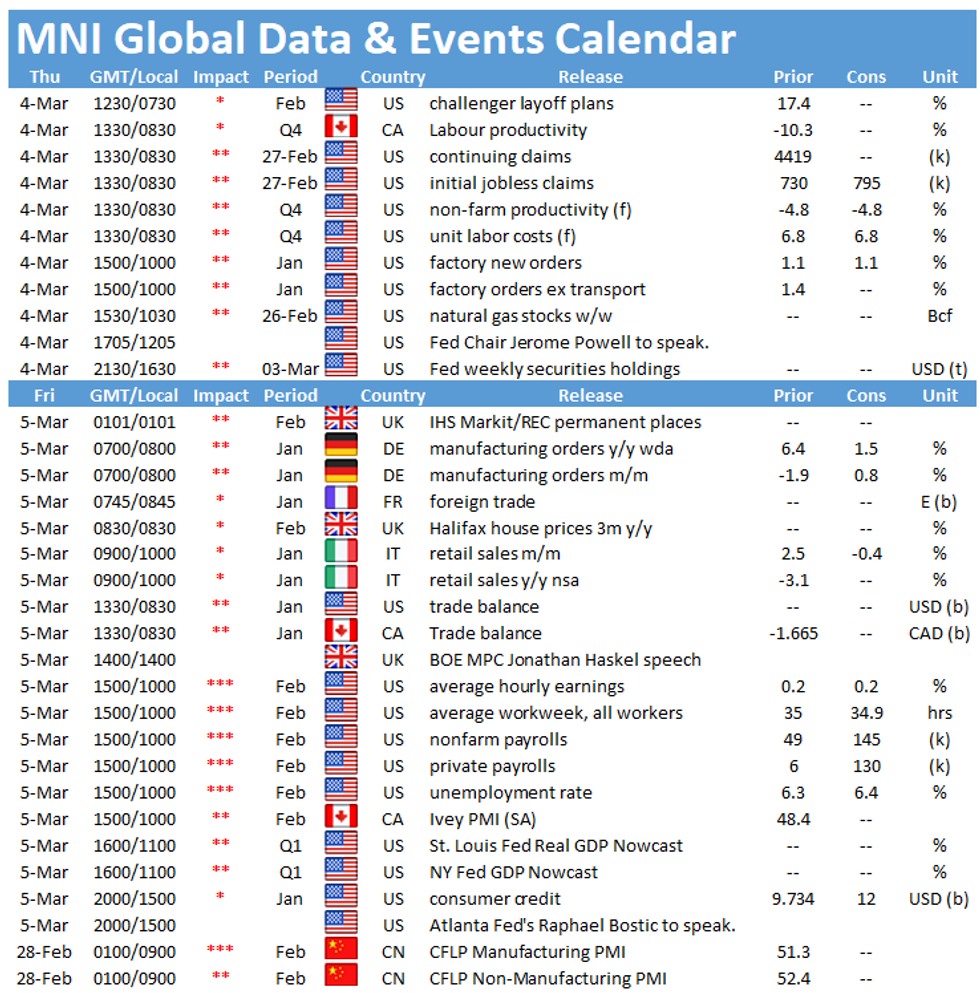