MNI BRIEF: U.S. Jobless Claims Up, But Near Recent Lows 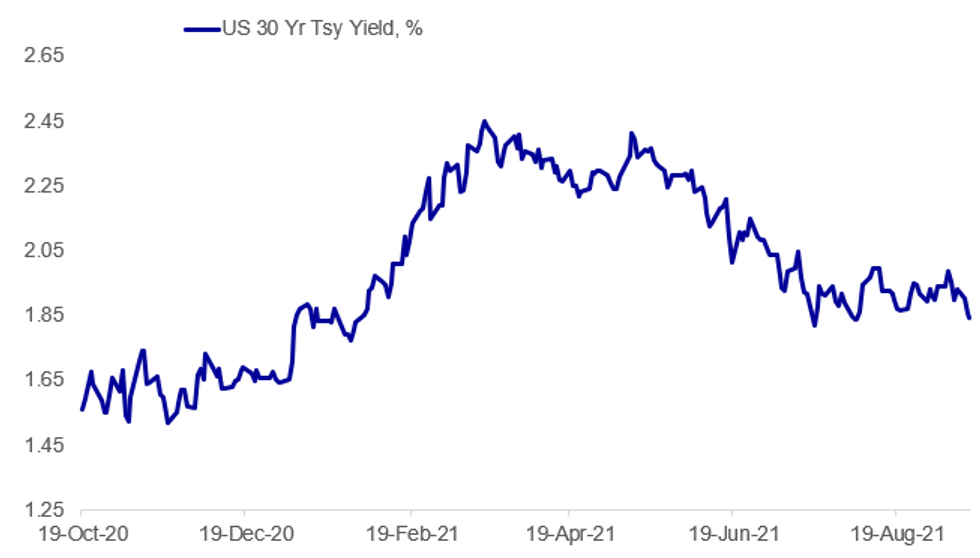 E.U.: EU Commission President Ursula von der Leyen said today that the EU would not repeat the mistake made by leaders after the financial crisis of withdrawing fiscal support too soon. In her State of the Union address to the European Parliament, she said "Last time we declared victory too soon and we will not repeat that mistake." Von der Leyen also noted that consultation talks on the Stability and Growth Pact would likely restart in coming weeks.

E.U.: Speaking on foreign policy, EU Commission President Ursula von der Leyen states that the EU should do more on its own regarding its foreign policy. 'Europe can , and should, be able and willing to do more on its own if you don't deal with a crisis abroad, this crisis will come to you.' 'We have developed a European defence ecosystem. What we need now is a European defence union...issue is why this has never worked in the past?'

U.S. / COVID VACCINE (WSJ): President Biden is expected to meet Wednesday with executives from companies including Walt Disney Co., Microsoft Corp. and Walgreens Boots Alliance Inc. to advance his Covid-19 vaccination requirements for the private sector. The White House meeting comes after a plan Mr. Biden announced last week designed to bring the pandemic under control, which includes vaccine requirements affecting roughly 100 million workers. Attendees are expected to discuss how they are expanding requirements at their companies and institutions and how mandates have driven up vaccinations among employees, a White House official said.

ECB (BBG): Office workers probably won't return to their desks full-time as companies learned to live with flexible arrangements during the coronavirus pandemic, according to European Central Bank President Christine Lagarde. "We're heading toward a hybrid movement, where part of the week will be spent in the office so that people can meet, can see each other, can hold regular meetings and have face-to-face contact," she said on "The David Rubenstein Show: Peer-to-Peer Conversations" on Bloomberg Television. "But the rest of the week will likely be working from home."

U.K. / FRANCE (BBG): A large fire is raging at a key electricity converter station in the U.K., shutting down a major cable that brings power from France to Britain.The outage couldn't come at a worse time with supplies already short and prices at record highs. Britain is a net importer of power, with France its biggest supplier via two 2,000 megawatt cables that run across the English Channel.

UK DATA: CPI Surges To Near Decade High On Base Effects

UK consumer price inflation surged to an annual rate of 3.2% in August, up from 2.0% in July. That's the highest outturn since March 2012, and the biggest single month change in in the annual rate since the series began in January 1997.

The restaurant and hotel sector accounted for 0.69 percentage points of the change in CPI, with prices in the sector depressed in August of 2020 by the Eat Out to Help Out scheme and reduced VAT payments. ONS economists estimate that the falling away of the EOHO programme alone contributed to 0.4pp of the total rise, but noted some unrelated price increases in the sector last month. The extreme distortion of the EOHO scheme overshadowed the broad-based nature of the jump in inflation. However, ONS official did stress that the statistical agency does "expect this [month's large rise] to be a temporary effect."

Second-had car prices rose by 4.9% between July and August, or by 18.3% at an annual pace, contributing another 0.06 percentage points to the change in CPI. With a shortage of computer chips limited the supply of new cars, used-car prices could continue to lift inflation in the months to come.

Industrial production in the eurozone jumped by 1.5% between June and July, far exceeding expectations of a 0.6% gain, with signs pointing to increased vaccine output through the month.

Core fixed income is now little changed to yesterday's close, but this masks a decent move seen in gilts on the open. 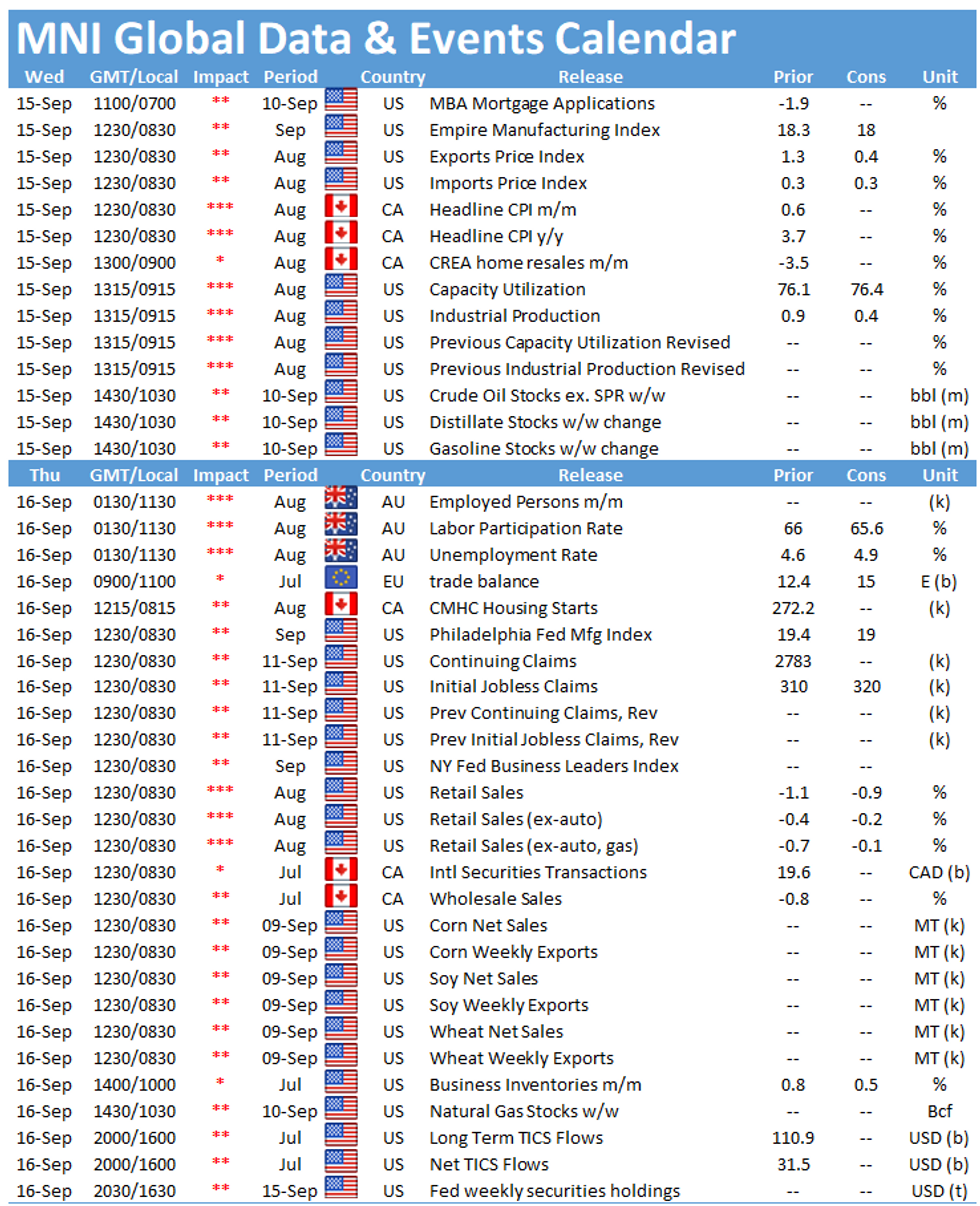