Expectations of a snap election continues to mount in Canada, with speculation that Prime Minister Justin Trudeau could call a vote within the coming days. 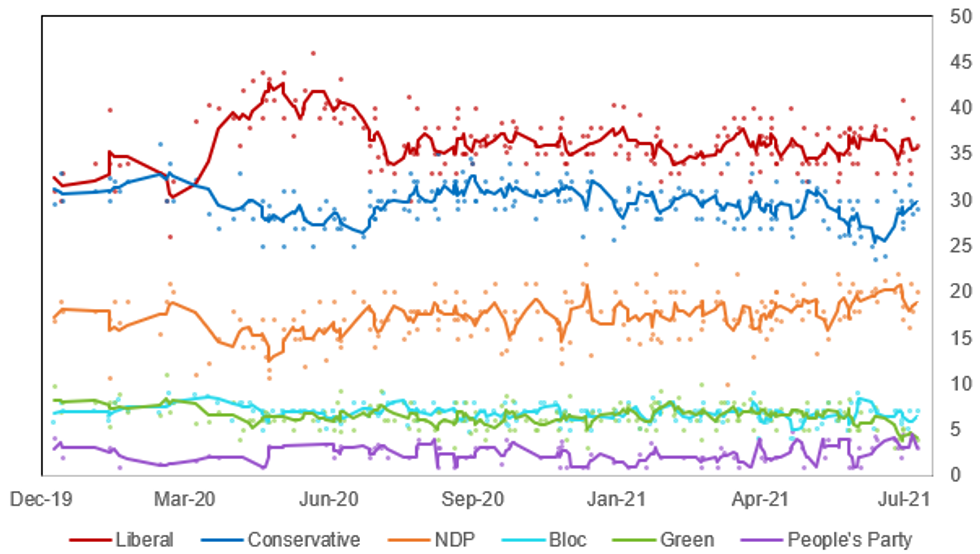