CPI Inflation Rises By 1.3% In April 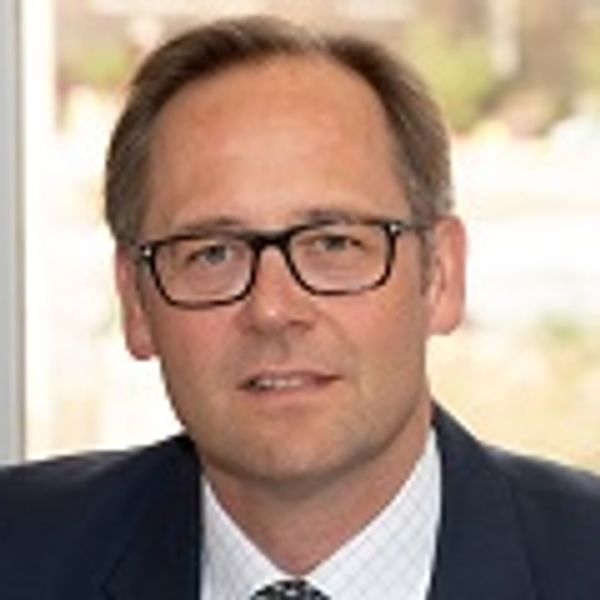 Richard Hall joined MNI in November 2017 and is Non-Executive Chairman. He is responsible for working with CEO Terence Alexander to drive the company's strategy and liaising with the company's owners Hale Global. Richard has two other non-executive roles in Private Equity owned business information companies as Chairman of Third Bridge Limited and as non-exec director of Evaluate Pharma Ltd. Richard has fifteen years of operating experience building B2B publishing companies as one of the founders of Mergermarket, sold to Pearson in 2006; as COO of WorldOne Limited and as CEO of BMI Research, sold to Fitch Ratings in 2014. Richard holds an MA in Economics from Cambridge University and an MBA from INSEAD. His early career was in M&A at Lazard and in venture capital. 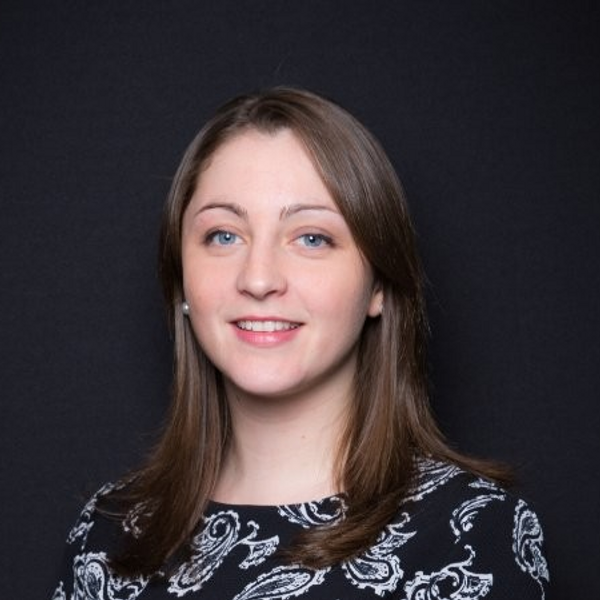 Natasha Dadlani is Global Head of Sales at MNI, she joined the company in 2018 to run the Europe sales function and later took on the Global team in 2019. Prior to joining MNI, Natasha worked at BMI Research for seven years which became part of the Fitch Group where she was Head of Europe Account Management within their Macro Solutions business. She holds a masters degree in History from the University of Southampton.

Terry Alexander is CEO of MNI Market News, joining the company in December 2017. Previously, Terry was Managing Director of BMI Research, a Fitch Group company. He was also head of analytical content for Fitch Information Services. Terry joined BMI in 2000, heading up the Country Risk and Capital Markets team until 2010, at which point he took charge of a unified Research Department covering both Industry and Country Risk analysis. Terry built and managed a team of over 100 analysts in London, Singapore and New York and was responsible for the quality and coherence of BMI's macroeconomic forecasts, capital markets strategy and industry sectors analysis across 200 countries. Terry has also spent time running both the NY and APAC sales teams in addition to his head of research duties. He was part of the management team that sold 50% of BMI to private equity company Spectrum in 2009, and 100% to Fitch Group in 2014. In 2015, Terry was promoted to COO, and to Managing director in 2016. Prior to joining BMI, Terry spent 12 years as a foreign exchange and interest rate trader at Phibro-Salomon Brothers, AIG and Bank of Nova Scotia. He graduated from Exeter University with a BA in French, and holds a diploma in the technical analysis of financial markets from City University London. 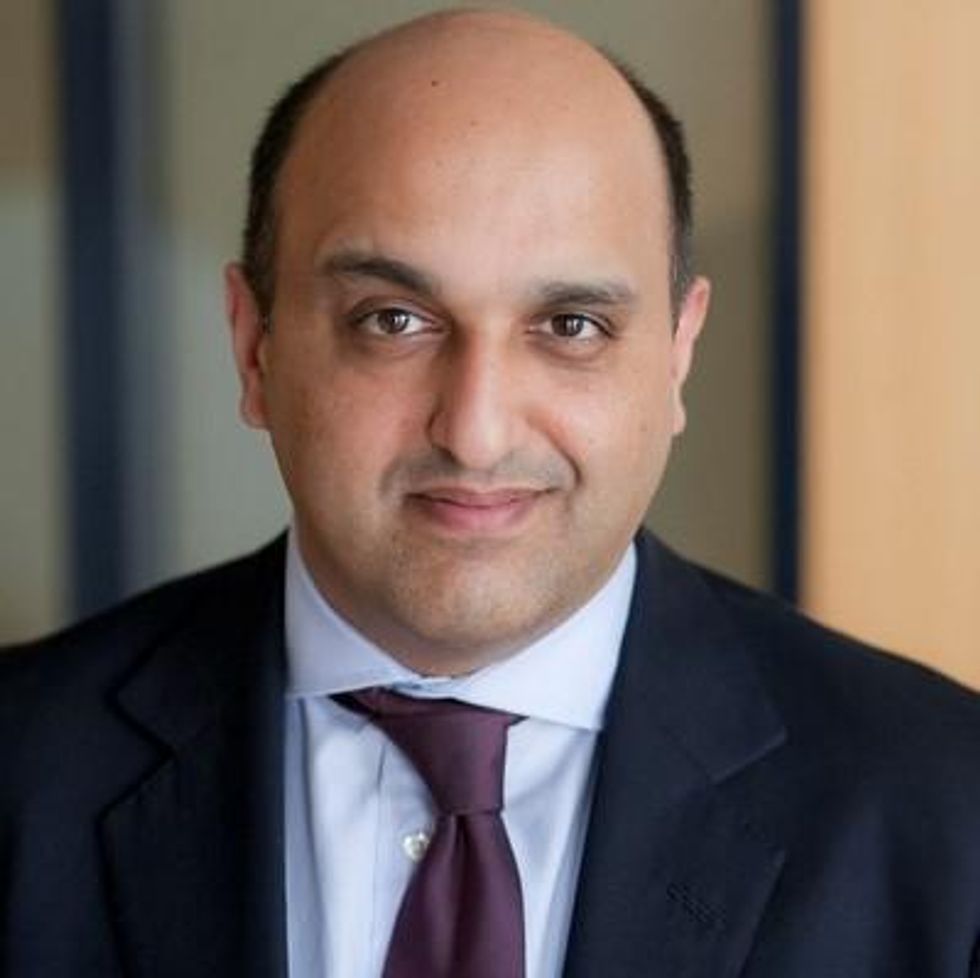 Nick Shamim is MNI's Global Head of Editorial Operations and based in London. Nick joined MNI in August 2001 as a fixed income analyst in the London office, and was then promoted in 2006 to manage the FI and FX products in Europe. Since the Hale Global acquisition, Nick has managed both the Markets and the Policy Teams as a Global Co-Managing Editor. Nick was also part of a team that rebuilt the MNI editorial CMS, MNI's website and also external email distribution system. He is also MNI's Chief Compliance Officer. Prior to joining MNI, Nick was a bond strategist at Norinchukin International in London, and before that at ANZ Investment Bank as Chief G10 currency and bond strategist in London. Nick holds a BSc in Economics and MSc in International Banking & Finance from University of Southampton. He is also a qualified technical analyst and holds a diploma from Society of Technical Analysts (STA) and Certified Financial Technician (CFTe). 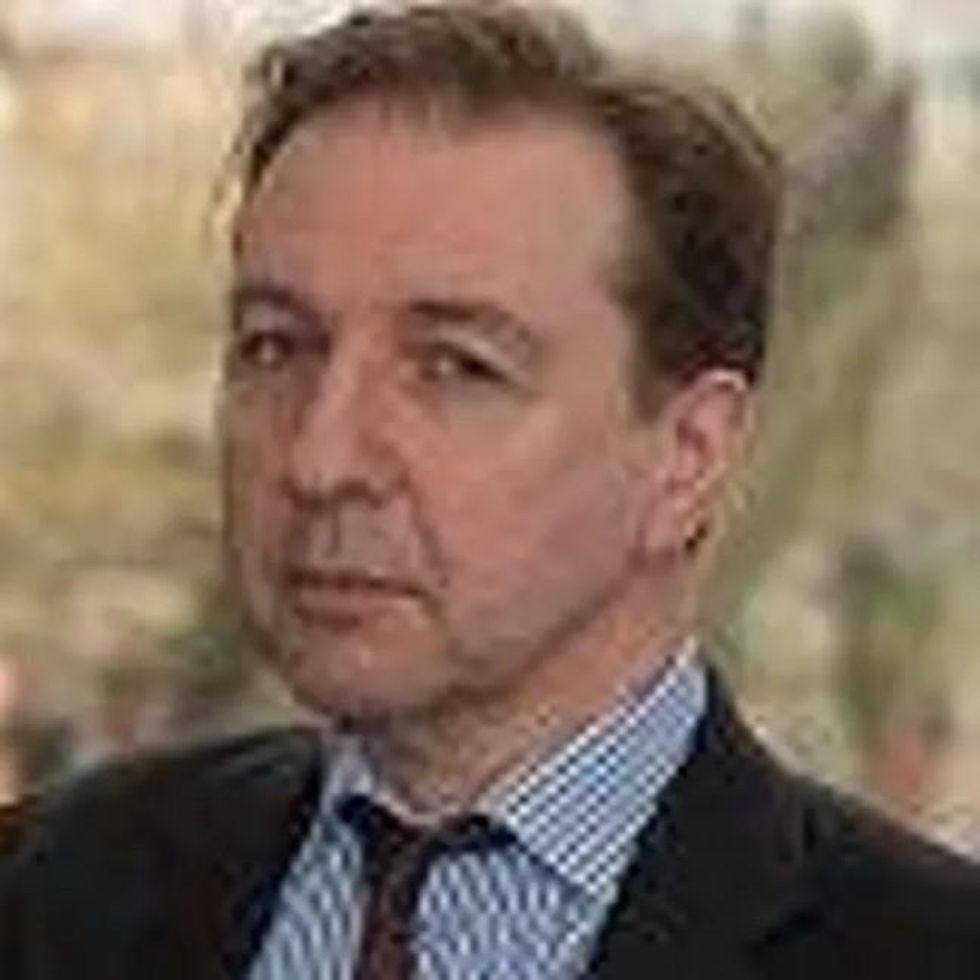 Kevin Woodfield, Global Head of Policy/Connect runs the MNI team of journalists globally focused on the policy direction at the world's major central banks and government macroeconomic agencies. He also runs the MNI Connect Roundtable events programme in London, New York and Singapore where MNI brings together central bank, government and other influential speakers with market practitioners, for which he chairs MNI's Advisory Board of prominent former central bank and other policymakers. Kevin began his career as a newspaper reporter in the English Midlands before moving to the UK Treasury, where he advised ministers including the Chancellor of the Exchequer on fiscal policy, overseas aid and foreign office spending, and the taxation and regulation of financial markets. He moved to MNI in Brussels in the mid-1990s to cover the setting up of the euro. He holds a BA in Medieval and Modern History from the University of Nottingham, a Masters in International Relations from the Johns Hopkins University School of Advanced International Studies and the NCTJ journalism qualification.