Tim Davis
For the full document including over 20 sellside reviews see: 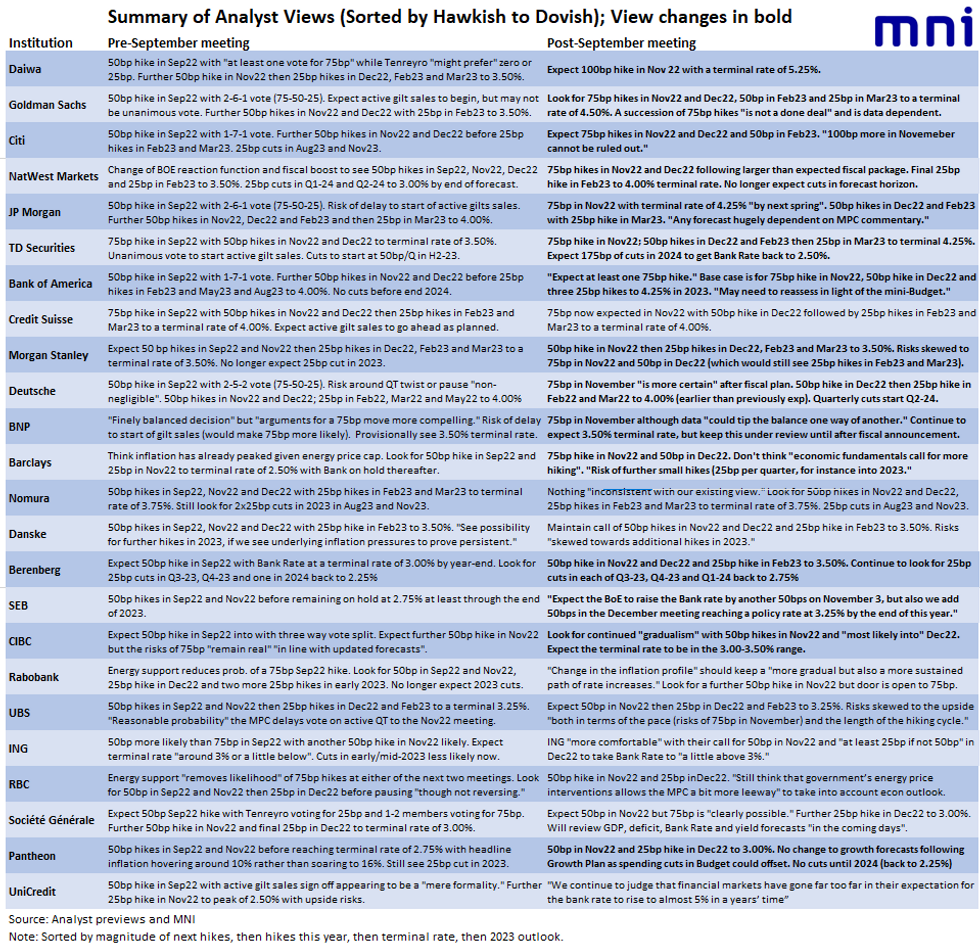