Price Is Below The 50-Day EMA

MNI INTERVIEW: FOMC Opens Door To 5% Rates and Beyond In 2023 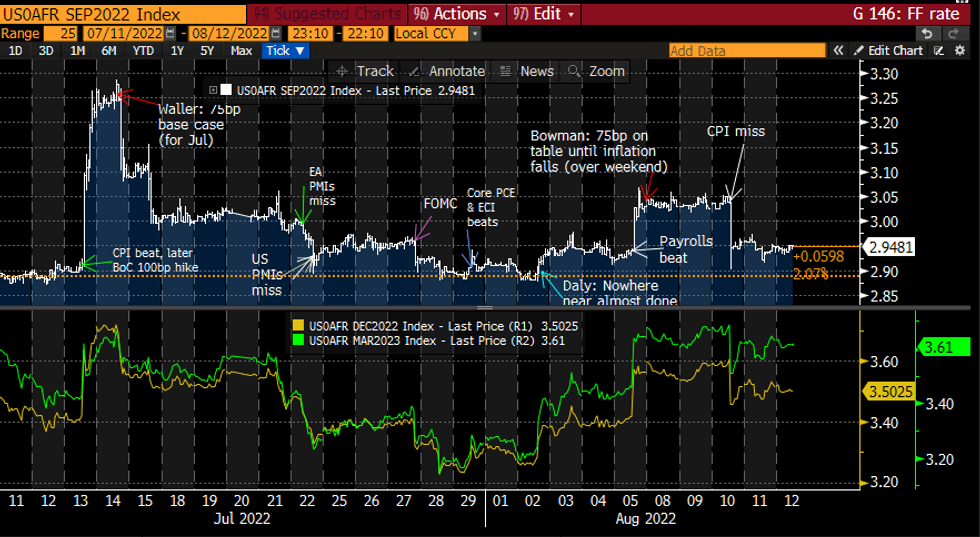