What to Watch: Gilts Freefall; US PMIs; US Gov Shutdown Next Fri

MNI INTERVIEW: BOC Can Hike 100 In Next 2 Meets- Ex-Gov Dodge 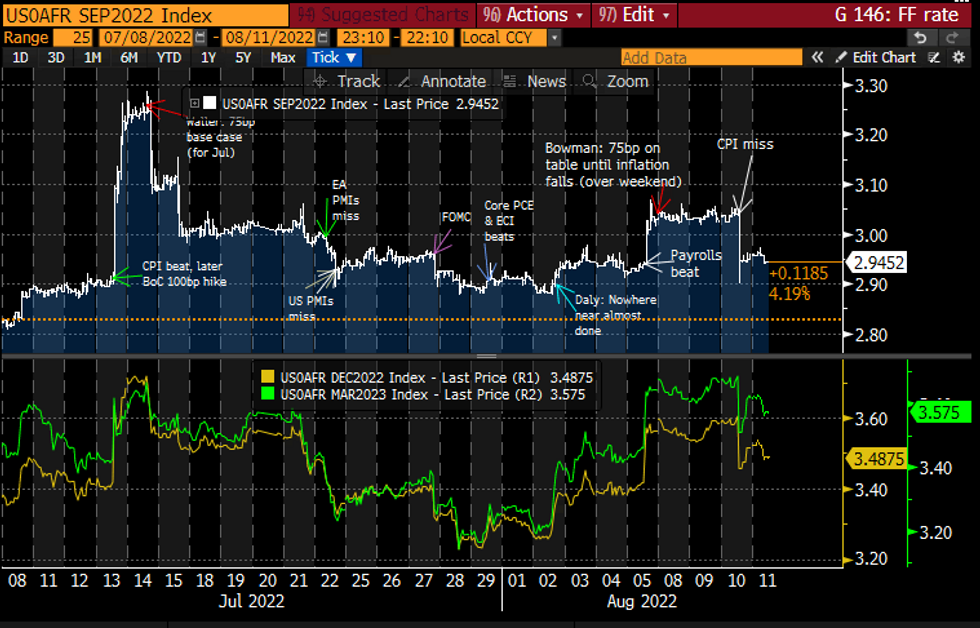