BOC: FAR TOO EARLY TO BE TALKING ABOUT RATE CUTS

Coming up in the Asia-Pac session on Thursday

Mostly Firmer, BoJ Side Effects Continue To Ripple Through 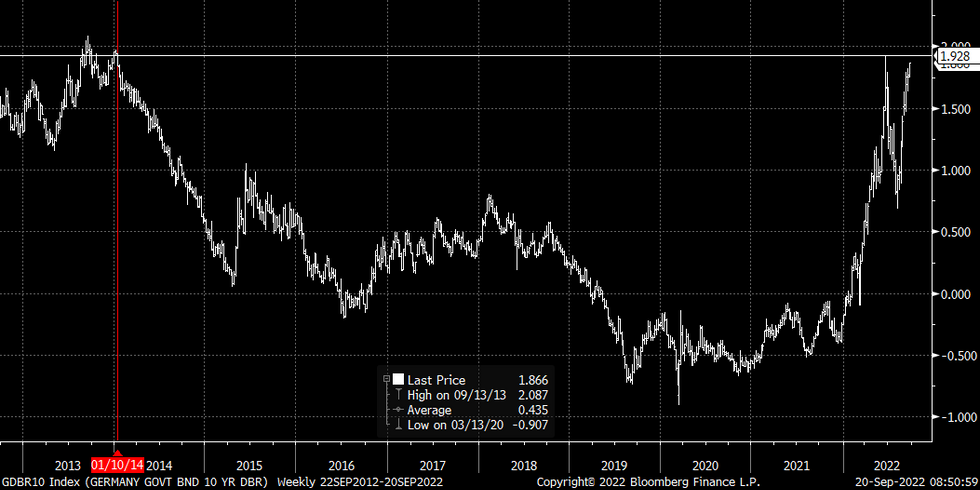