USDBRL Broadly Unchanged For Week Ahead Of US Retail Sales

MNI INSIGHT: BOJ To Be Cautious In Withdrawing Covid Measures

German Foreign Minister Heiko Maas has argued that the NordStream 2 gas pipeline from Russia to Germany should not be shelved as doing so could 'push Russia closer to China'. 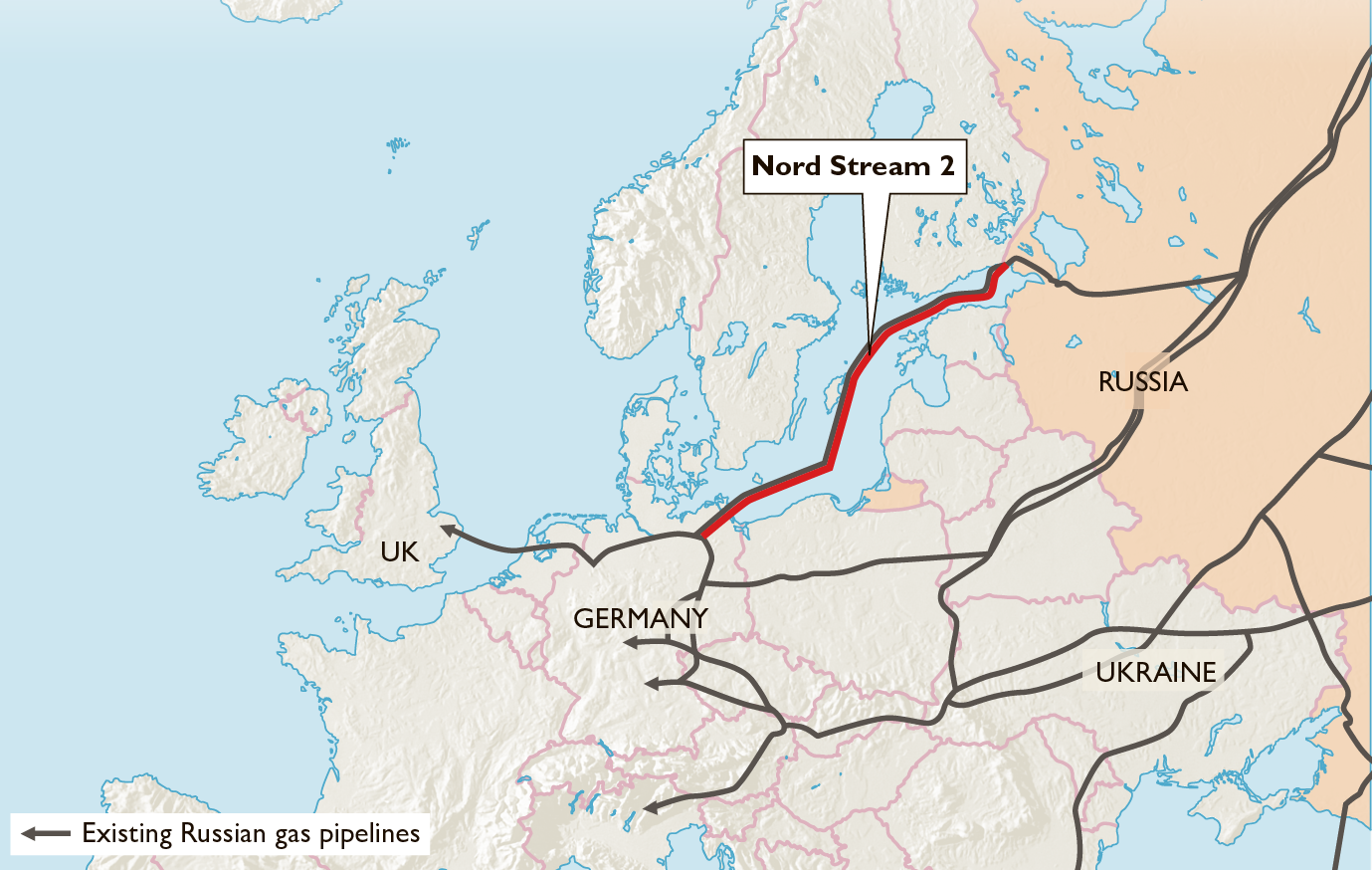