MNI DATA BRIEF: China May Indicators Slow On Base Effect

Deutsche: Talking About How To Talk About Tapering

The government has suffered a massive defeat on its United Kingdom Internal Market (UKIM) bill, with 395 peers voting against the gov't in adding an amendment to the bill that states how the Lords "regrets that Part 5 of the bill contains provisions which, if enacted, would undermine the rule of law and damage the reputation of the United Kingdom." 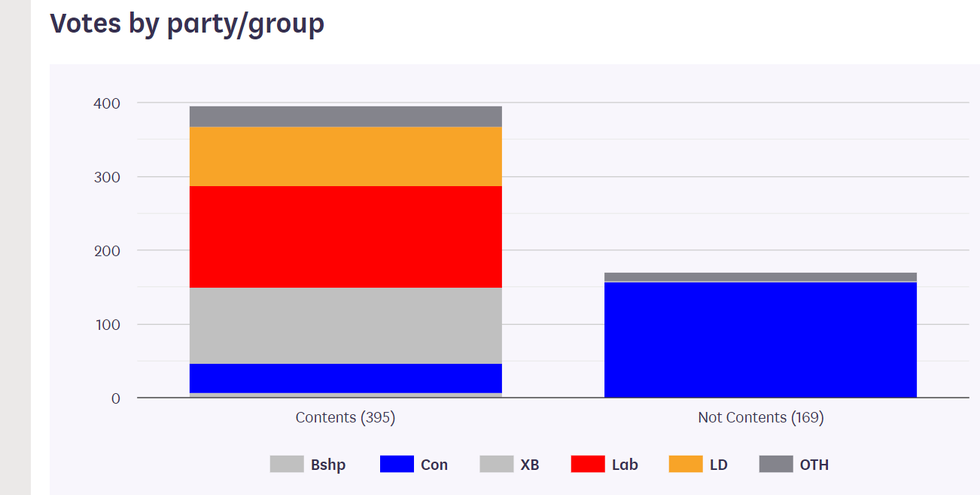 Note: XB means 'crossbench' peers, those without a political party.