Is back to session high 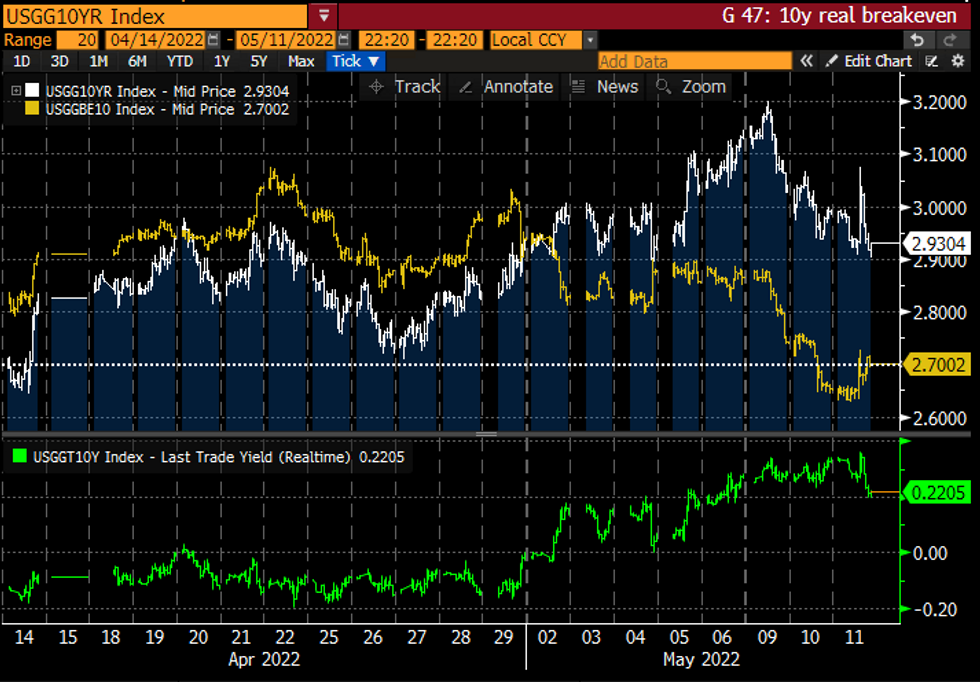