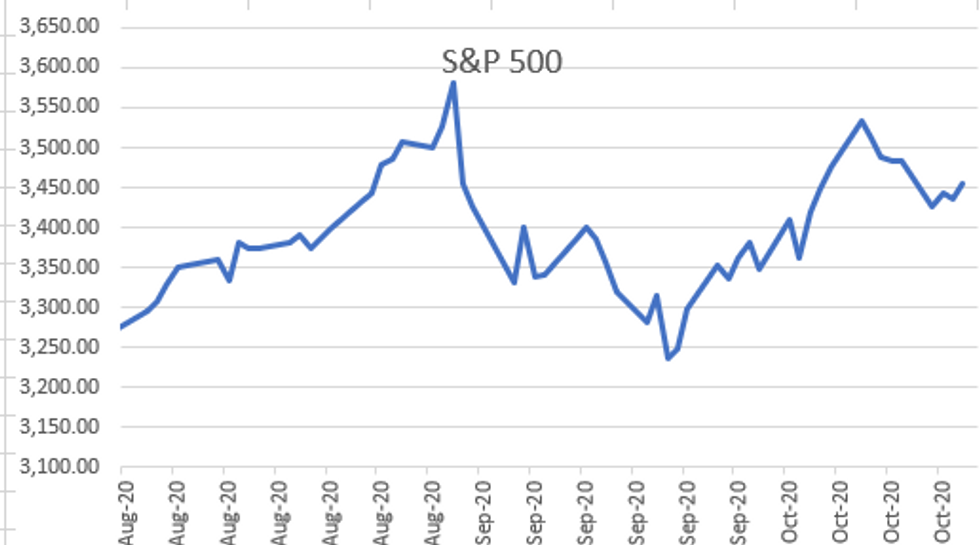 US: The U.S. economy faces an even deeper downturn with a lack of fiscal stimulus cutting into consumer and business sentiment, ex-BLS Commissioner Erica Groshen told MNI. "The recessionary dynamic is now taking hold--the business cycle is actually getting worse right now," Groshen, who is also a former New York Fed staffer, said in an interview. For more see 10/22 main wire at 1420ET.

US: Pelosi: Bill Can Happen Before Election; No Agreement On State/Local Funding House Speaker Pelosi's press conference ends. She took a few Q's, some items of note (paraphrasing here to some degree):

UK: The UK economy has already suffered "significant" damage from the Brexit process even before the end of the current transition period, Moody's Investor Services said in a report published Thursday, saying the loss of economic activity was already weighing on the country's creditworthiness.

CHINA: The Chinese government is expected to fine tune recently-introduced caps on property developers' borrowing next year, to avoid widespread bankruptcies among smaller firms or sapping local government land sales, policy advisors told MNI. While the so-called "three red lines" rule, which sets debt thresholds and was first mentioned in media reports in September, remains informal, some developers have already been asked to submit plans to cut debt under a pilot program.

Focus on massive fiscal stimulus/covid-related relief continued Thursday, but the steady drip of headlines through the session did not induce the see-saw action like they did earlier in the week.

STIR: FRBNY EFFR for prior session:

After being heavily weighed upon earlier in the week, the greenback clawed back some lost ground Thursday prompting the USD index to bounce further from Wednesday's multi-week low. In sympathy, GBP moderated after the currency enjoyed one of the best sessions in months as EU and UK negotiators met again in London to progress trade talks. GBP was one of the poorest performers in G10 as markets took profit, but steered well clear of revisiting the week's lows.

The UK and German curves bear steepened Thursday as equities came back from session lows (mainly on optimism of a US fiscal stimulus deal). Italian spreads stayed fairly flat throughout the session, with issuance of new 30-Yr via syndication offset by buyback of shorter-term BTPs in swap operation. 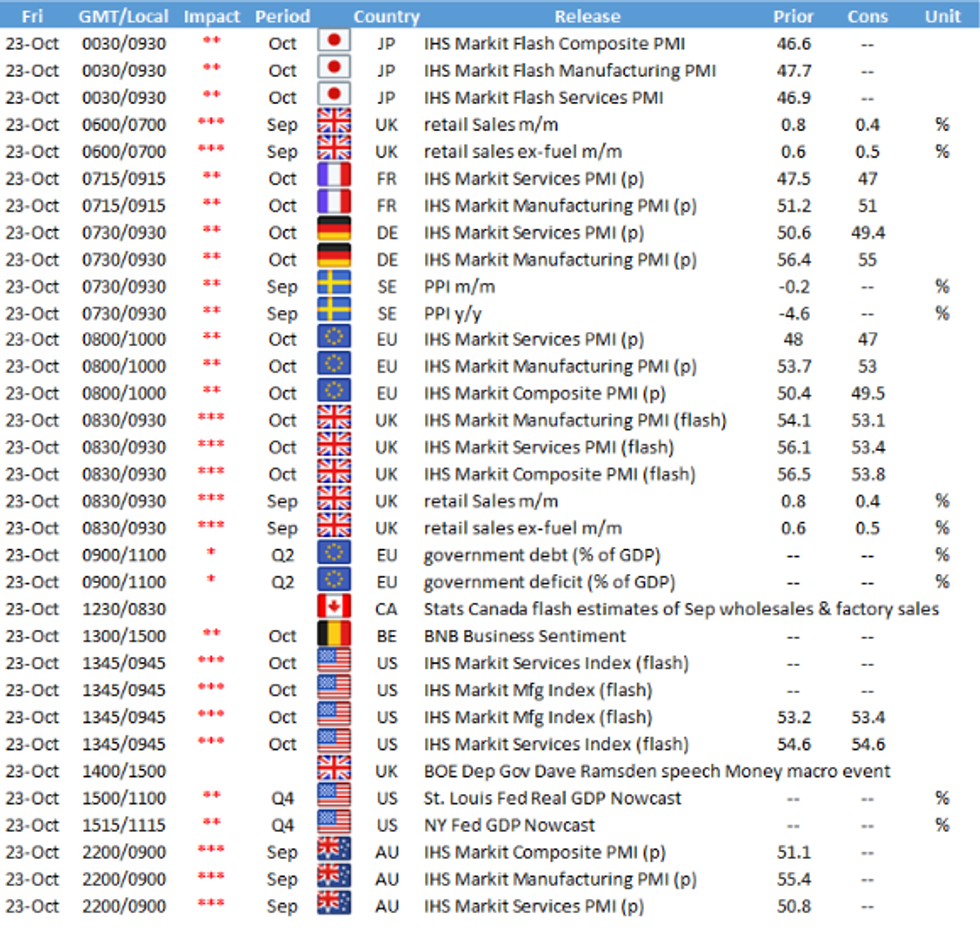