Flat Asia Open After Paring Some OF NFP Losses

MNI INTERVIEW: Fed Funds May Need To Reach 7% Or More-Levin 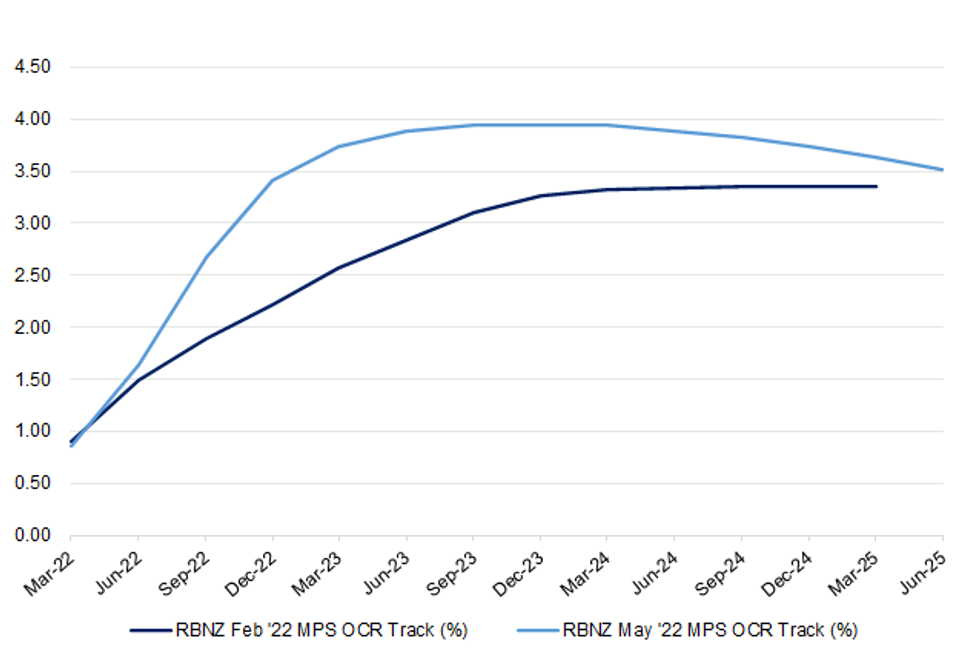