TD: What Cash Rate Forecasts Will the RBA Assume In Its SoMP?

Bank of EnglandPolicyExclusiveEuropeCentral BankBank Of England Market NewsUKStoryRegionState of Play

MNI EUROPEAN OPEN: What Else Will China Do? 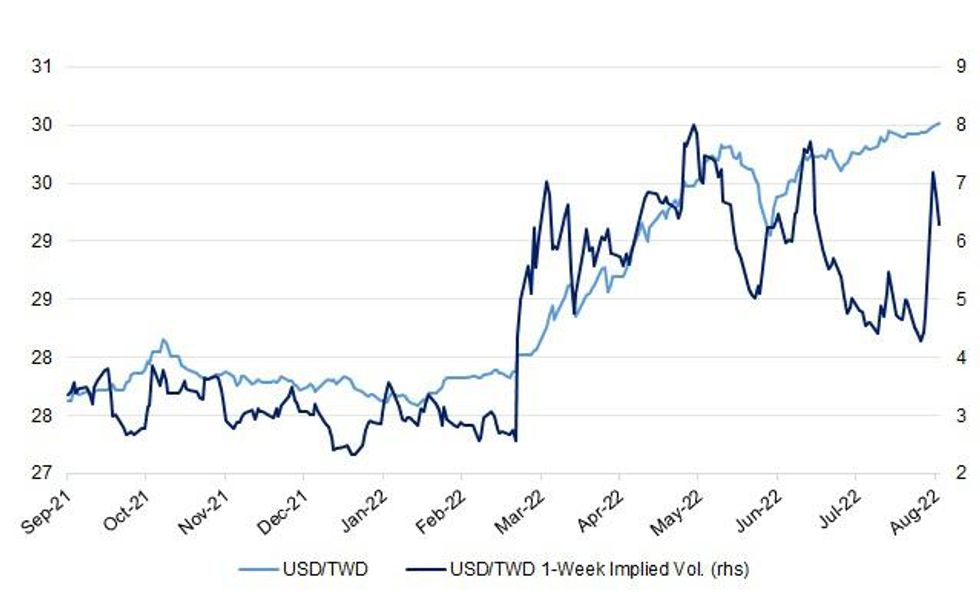