USDCAD has been in a clear downtrend since the reversal off 1.4668 on Mar 19, 2020. The rejection at 1.4668 meant that the major resistance at 1.4690, the Jan 2016 high remained intact. The USD remains in a clear downtrend. However, the pair is approaching a major support at 1.2062 that will potentially either reinforce the current medium-term bear leg if breached or lead to a reversal if the support manages to contain CAD strength. The key technical features are: 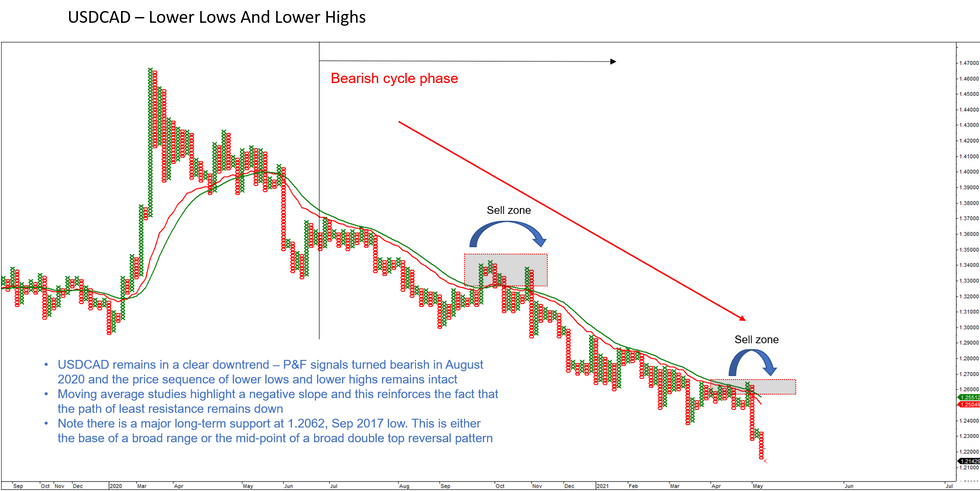