PMI not as weak as European numbers implied

PMI not as weak as European numbers implied

MNI US OPEN: Swiss Stunner Ahead Of BoE 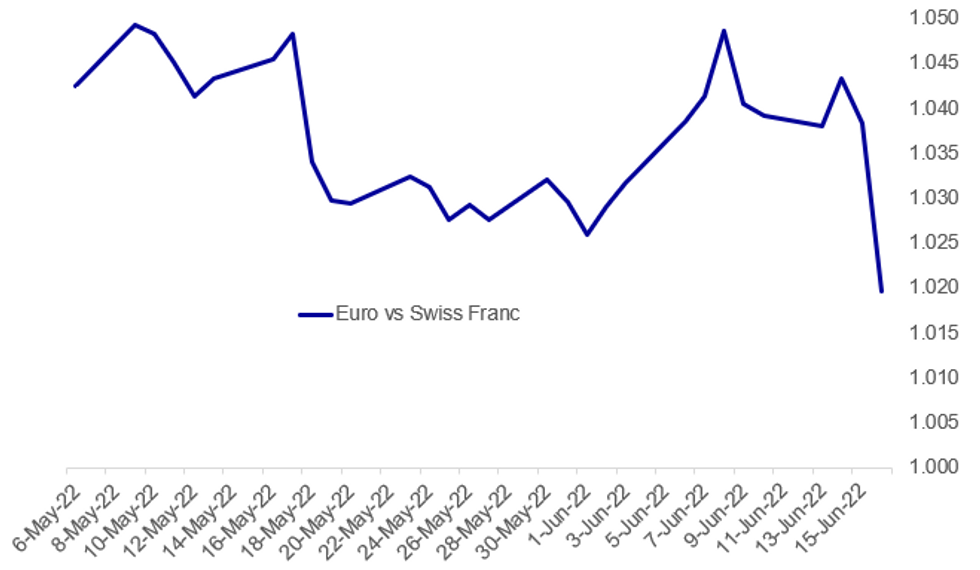