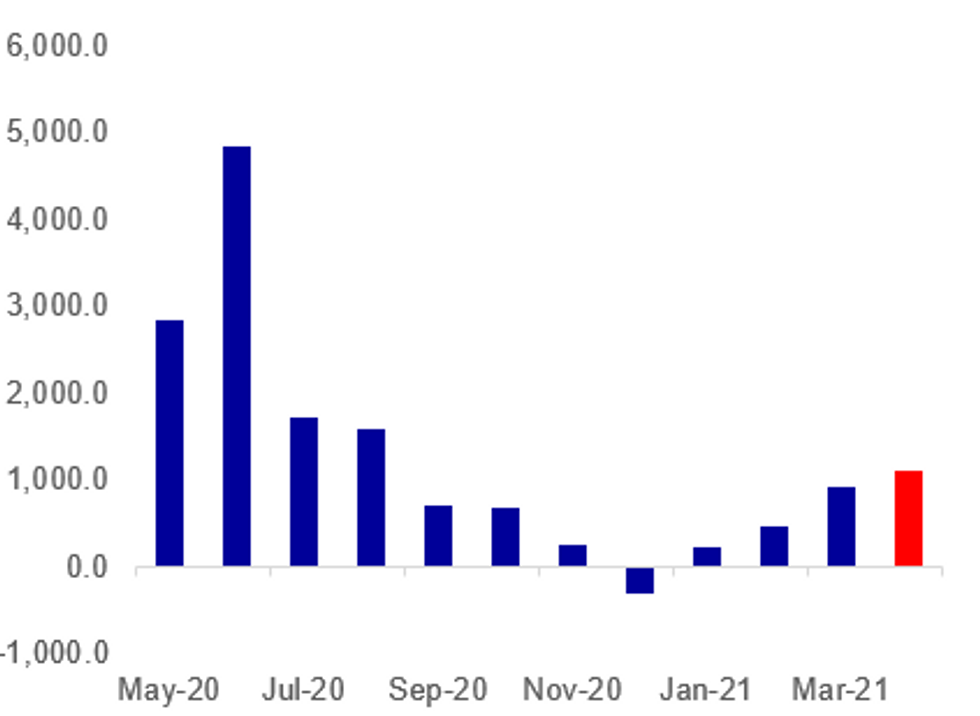 ECB (BBG): The European Central Bank could decide to scale back its emergency bond-buying program as early as next month if the euro-area economy doesn't deteriorate, according to Governing Council member Martins Kazaks. Kazaks, who also heads Latvia's central bank, said the ECB's pledge to keep financing conditions favorable remains key to determining how much support the 19-nation bloc needs to recover. While nominal bond yields have edged higher in recent weeks, those adjusted for inflation have stayed low since officials decided in March to temporarily increase the pace of their pandemic emergency purchase program. "If financial conditions remain favorable, in June we can decide to buy less," Kazaks said in an interview on Thursday. "Flexibility is at the very core of PEPP."

U.K. POLITICS: Prime Minister Boris Johnson and his Conservative Party have secured the first part of their sought-after electoral 'hat trick' by winning the Hartlepool by-election with a comfortable majority.

CHINA (MNI EXCLUSIVE): China should push for an international payments system based on the digital version of IMF Special Drawing Rights to diversify the global currency system and improve the speed and security of transactions, policy advisors and digital currency experts told MNI, noting that it would take time for the e-yuan to play a major role in overseas transactions. For full article contact sales@marketnews.com

GERMANY: German manufacturing expectations improved further in April, hitting the highest levels in 30 years, led by the automotive and electrical sectors, a senior Ifo Institute analysts said Friday, noting that "order books are filling up, and there is still some catching up to do in the wake of the crisis last year." According to the Business Survey published Friday, the expectations index jumped to 33.1 in April, from 30.2 in March, the highest level since 1991 and the uptick was mainly driven by car producers and the electrical industry. 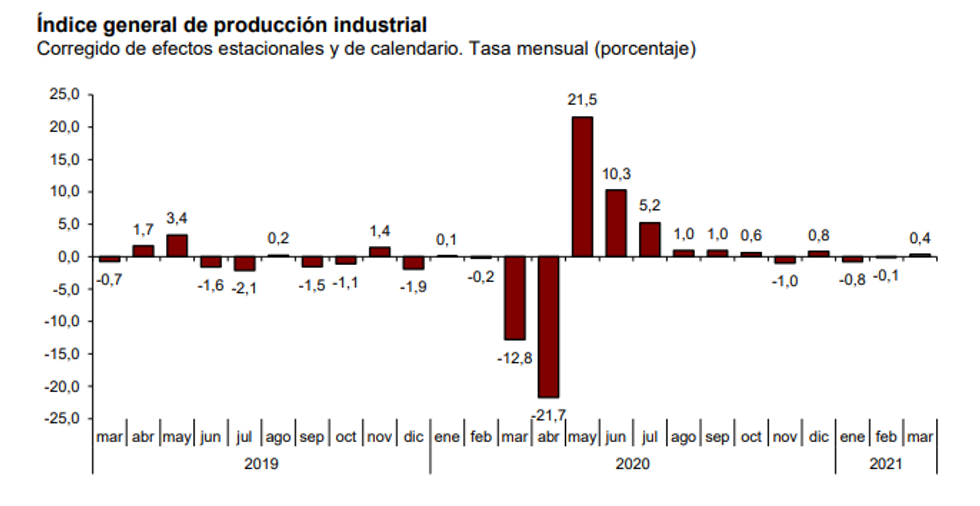