Congress Approves Law Limiting The Power Of The President

United Kingdom Maritime Trade Operations (UKMTO) are reporting that a 'non-piracy incident' is taking place in the Gulf off the coast of Fujairah, one of the seven emirates constituting the United Arab Emirates. The incident is close to the strategically important Strait of Hormuz between the UAE and Iran, to the north-west of the ongoing incident.

Map of Location of Incident 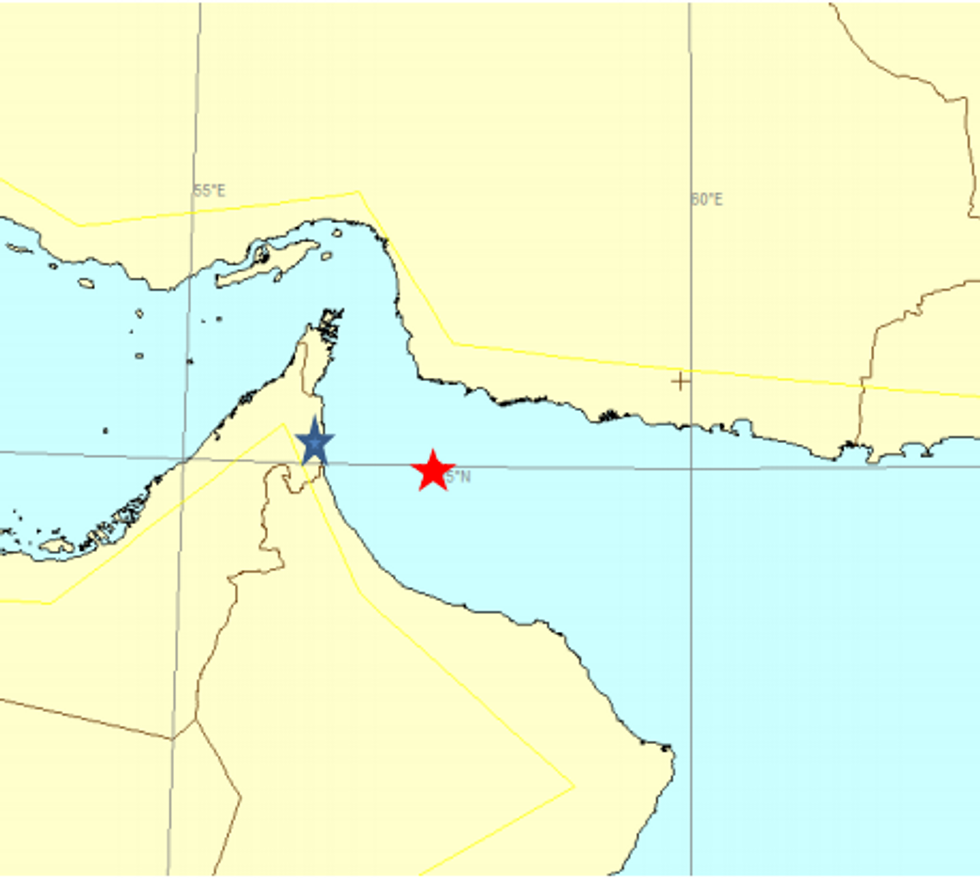