MNI BRIEF: ECB Must Be 'Nimble' Amid Stagflation Threat - BdF 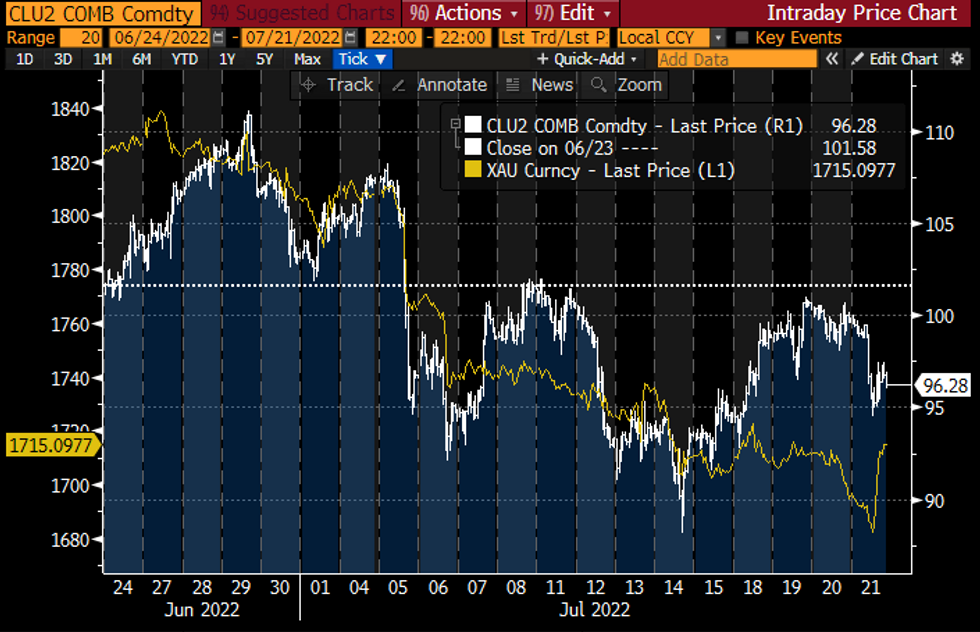