Bailey asked if rates have peaked 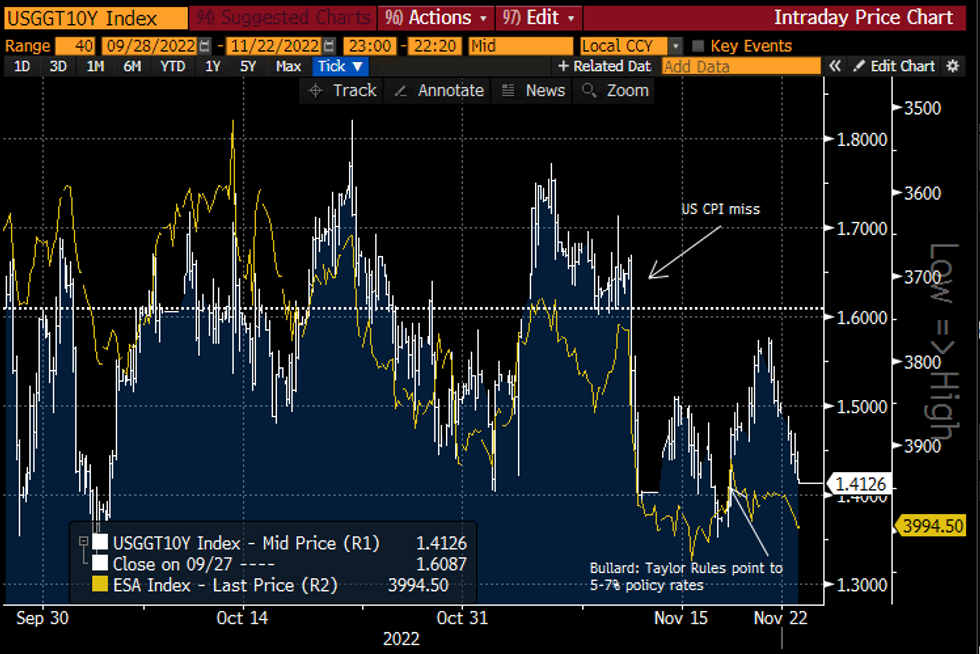