Wage Growth Plateauing (And Broadening) At a High Level (2/2)

The rise of wage growth above pre-pandemic levels is obviously a concern for central bankers who generally see overly tight labor markets as an obstacle to getting inflation back to target. 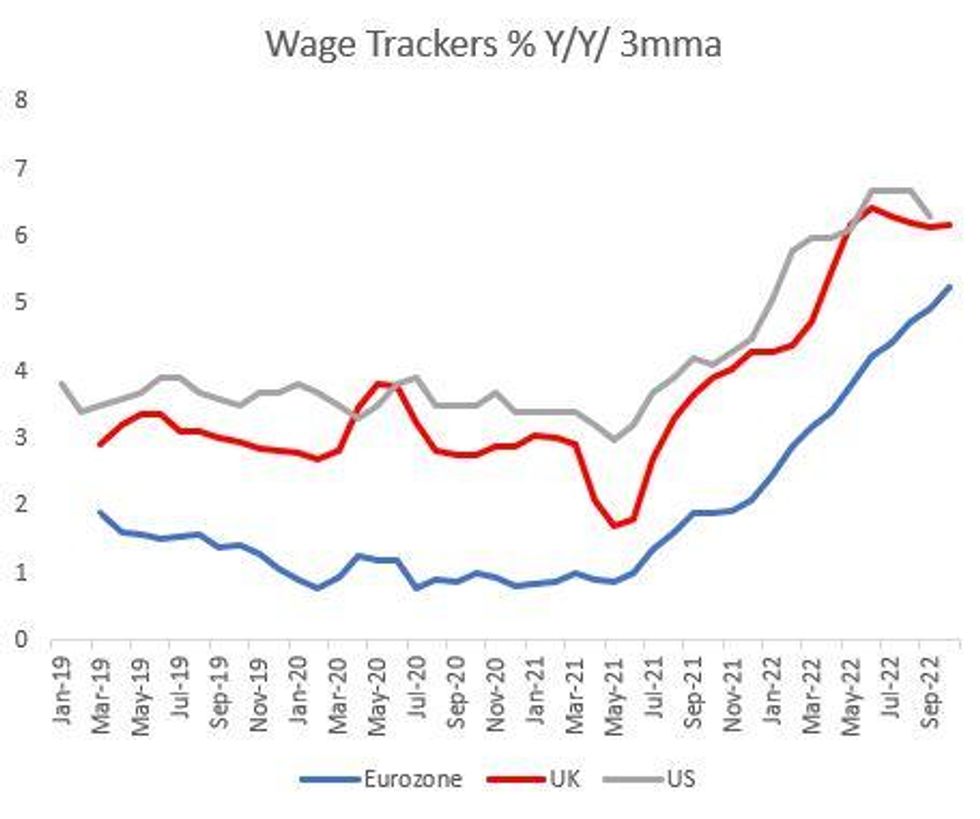 The rise of wage growth above pre-pandemic levels is obviously a concern for central bankers who generally see overly tight labor markets as an obstacle to getting inflation back to target.