USD/CNH Rebounds Ahead Of CNY Fixing

Twisting Flatter At The Margin 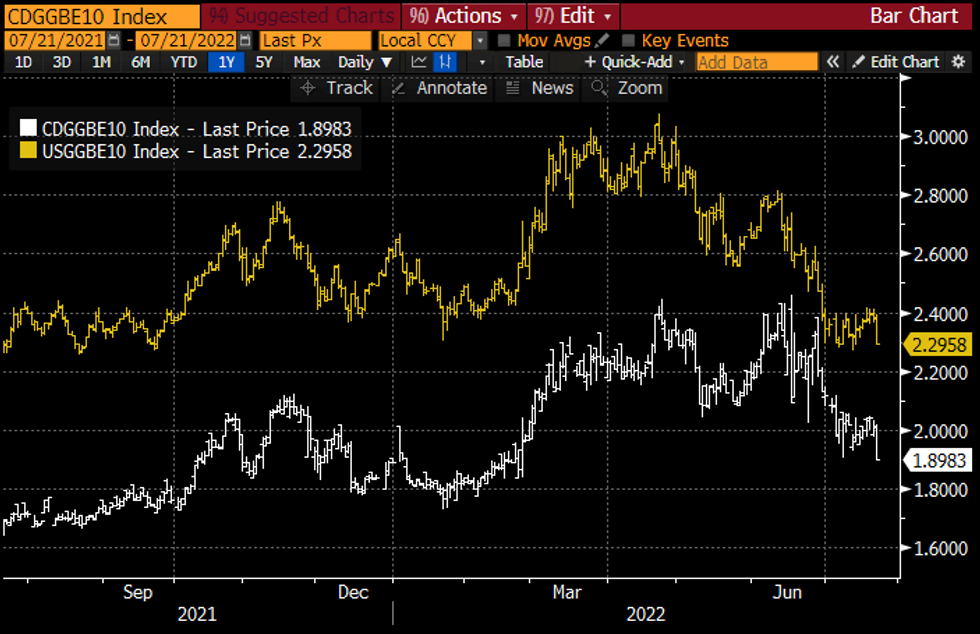