(Z2) Stable at a Lower Level

Firmer On Tuesday, Midterms On Deck 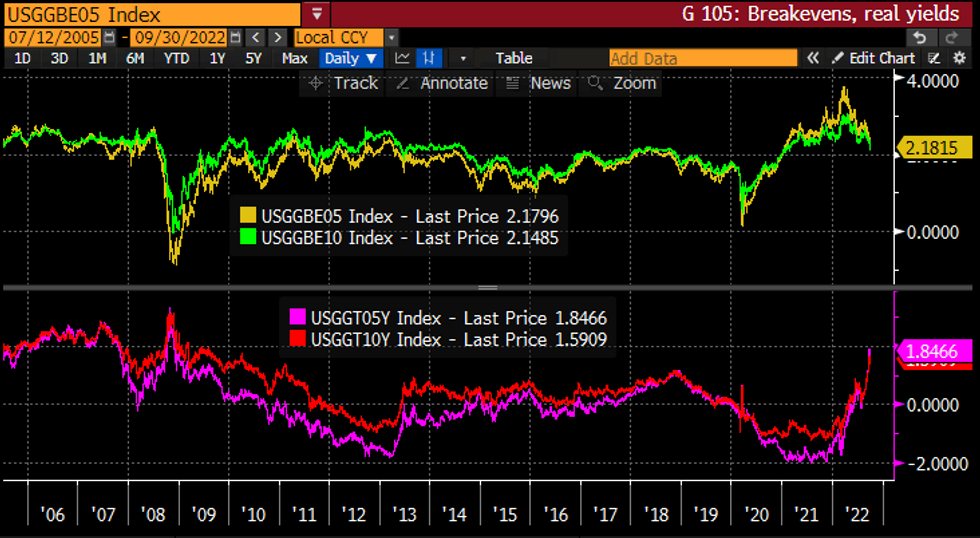