Earlier today Bulgaria's President Rumen Radev announced the dissolution of parliament and called snap legislative elections for 11 July. The move comes after none of the parties elected in the 4 April general election were able to cobble together a majority in parliament. 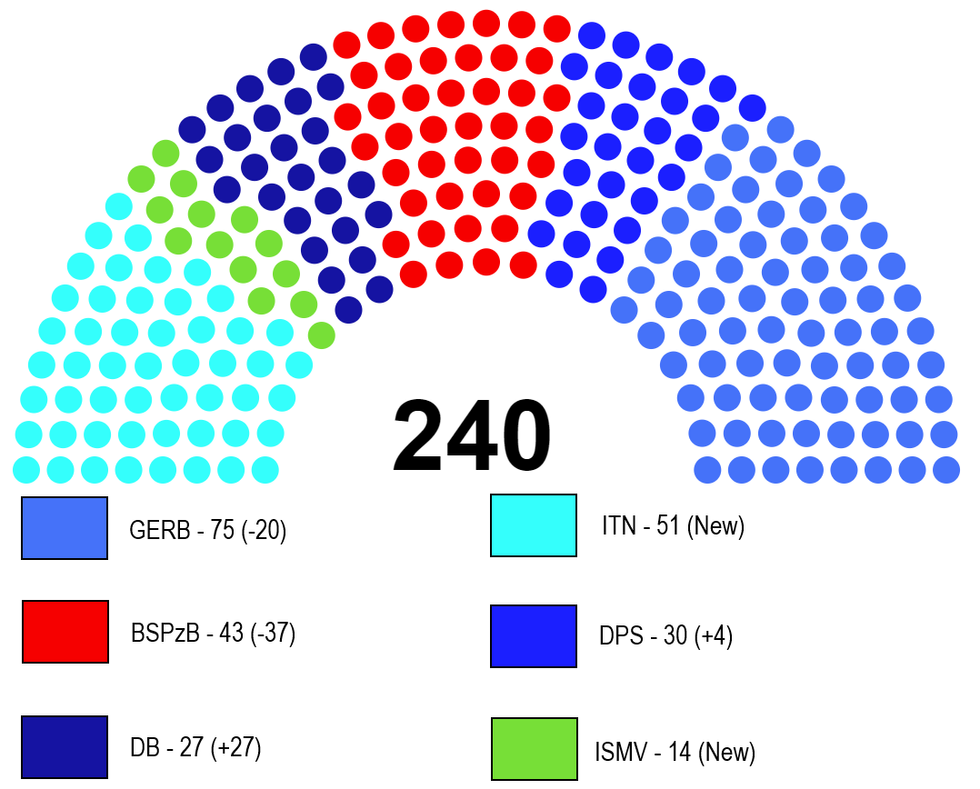