EU-bills on offer next week 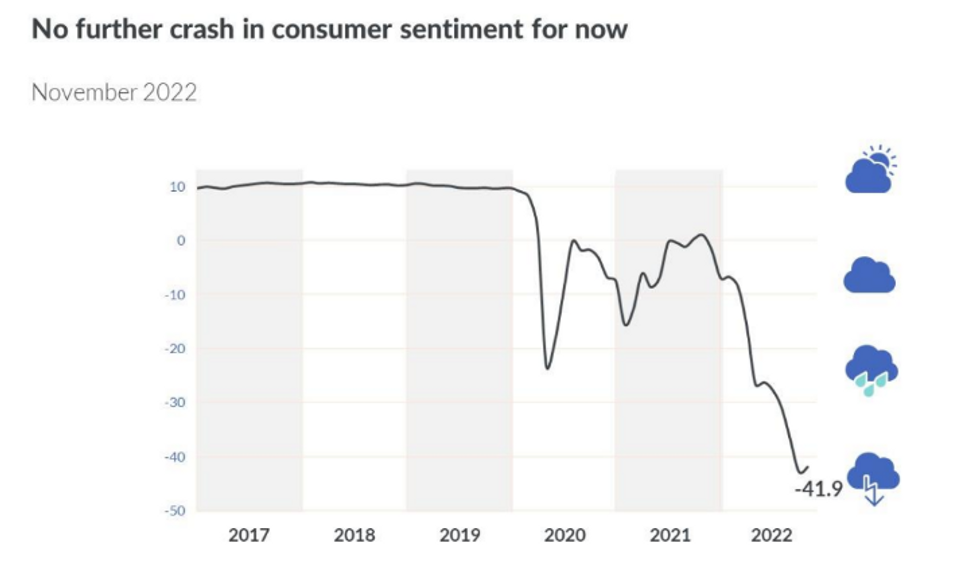