MNI INTERVIEW:Fed Would Pause QT, Not Hikes, On Market Turmoil

The most closely-watched part of the FOMC Statement will be the forward guidance on rates ( which is currently “anticipates that ongoing increases in the target range will be appropriate.”) 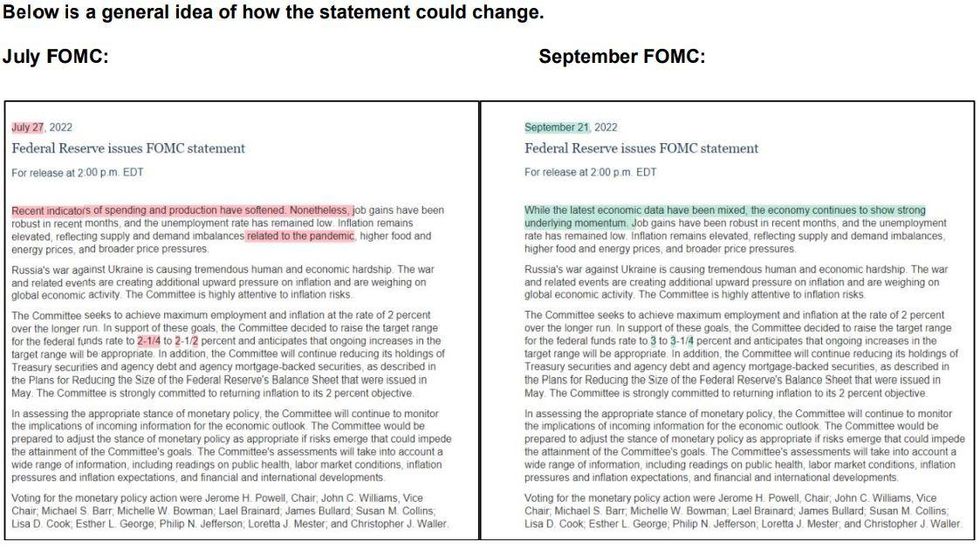 The most closely-watched part of the FOMC Statement will be the forward guidance on rates ( which is currently “anticipates that ongoing increases in the target range will be appropriate.”)