US And Japan To Launch Energy Security Dialogue

There has been continued divergence in STIR futures markets this morning. 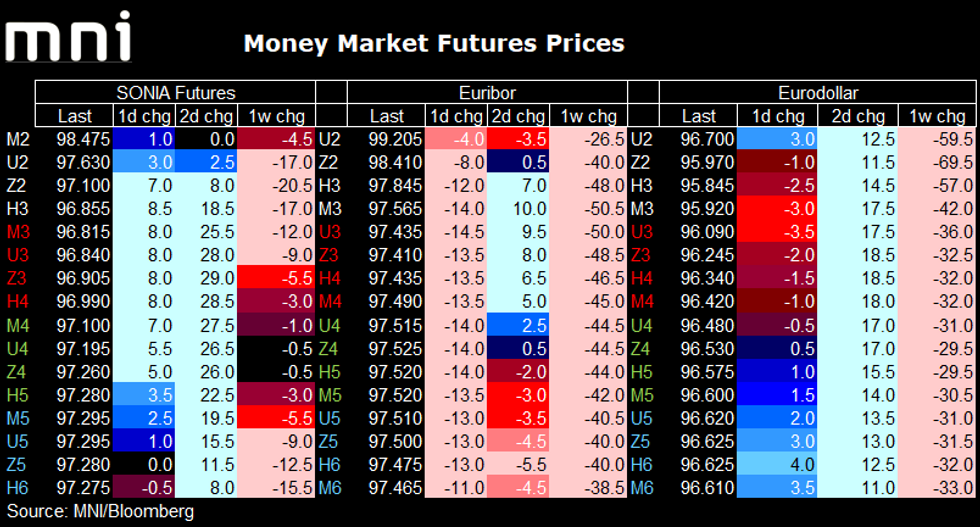