MIDTERMS: Democrats Outside Chance Of Retaining Control Of House 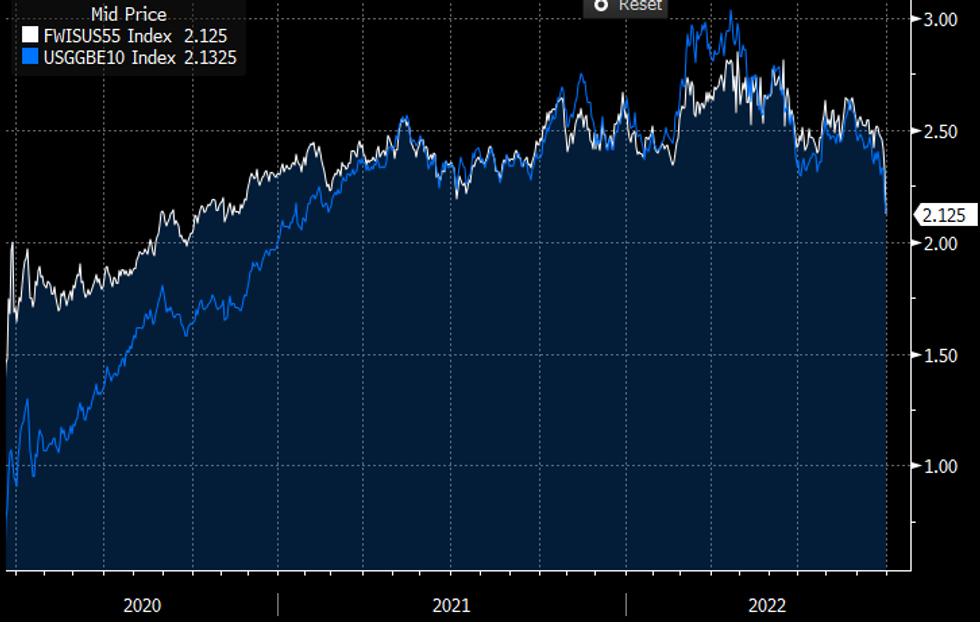