Is CPI Inflation About to Decelerate?

Reverse Repo -- Off Thu's Record High (but not by much)

Israel Risks Fighting On 2 Fronts Amidst Shelling Of Lebanon

While focus in the Levant remains on the airstrikes on the Gaza strip by Israeli Defense Forces amidst Hamas rocket barrages, there have been a number of incidents on Israel's northern border with Lebanon that could escalate if not contained swiftly. 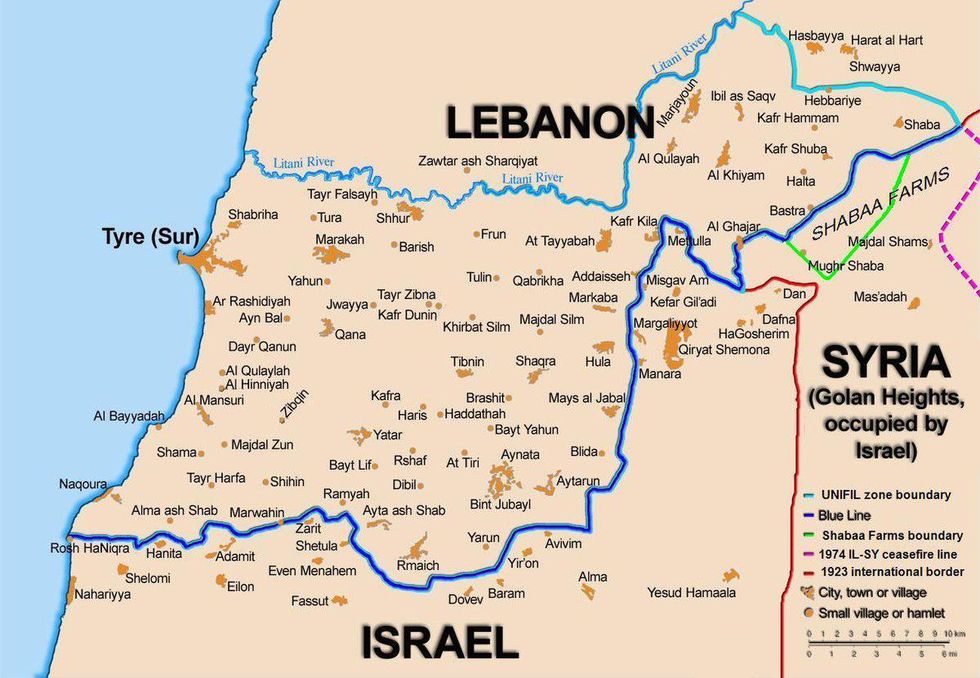