POWELL: TAPER COULD COME AS SOON AS THE NEXT MEETING

MNI: POWELL: GRADUAL TAPER TO CONCLUDE AROUND MIDDLE OF 2022

MNI BRIEF: Powell Says Taper Could Come at Next Meeting

Centre-left Labour Party leader Jonas Gahr Støre is set to become Norway's next prime minister after the left-leaning 'red bloc' of parties won a majority in the 13 September legislative election, ousting Prime Minister Erna Solberg's centre-right Conservative Party-led 'blue bloc' from power after eight years. While it is clear that the parties of the left will come into power, Støre will still need to lead coalition negotiations to settle on which parties will be included in gov't and how the ministerial posts are distributed between parties. 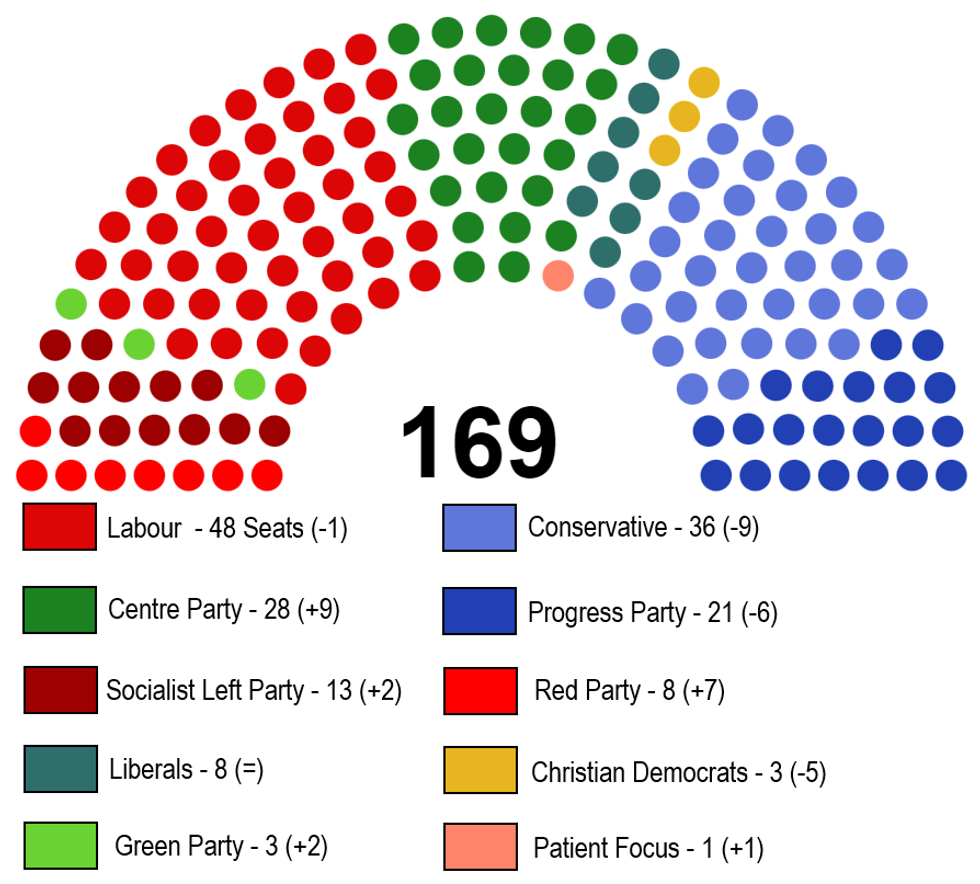