Singdollar Slips Ahead Of CPI Release

MNI EUROPEAN OPEN: Familiar Themes Dominate The Headlines At The Start Of A New Quarter 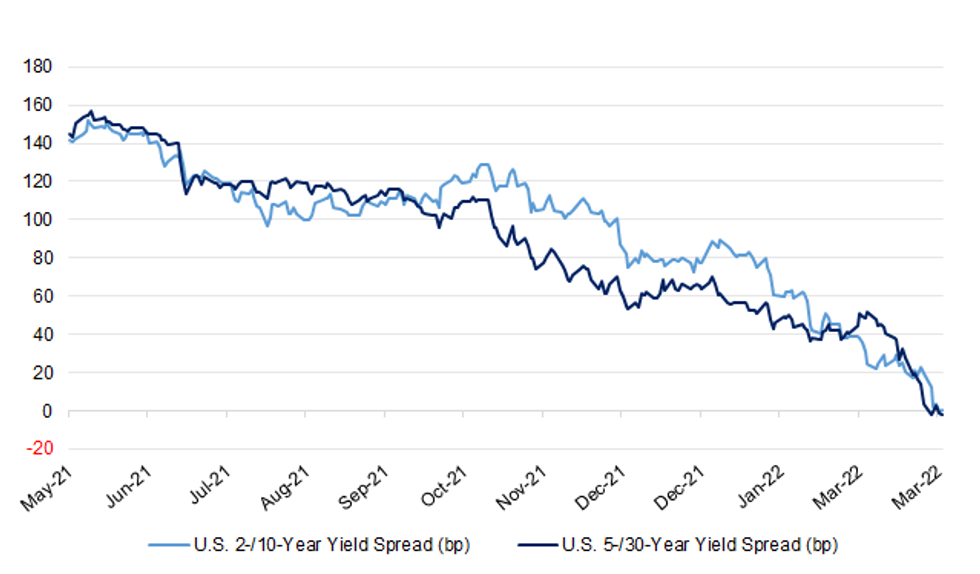