MNI: Barkin Says Fed Will Persist Until Inflation Comes Down 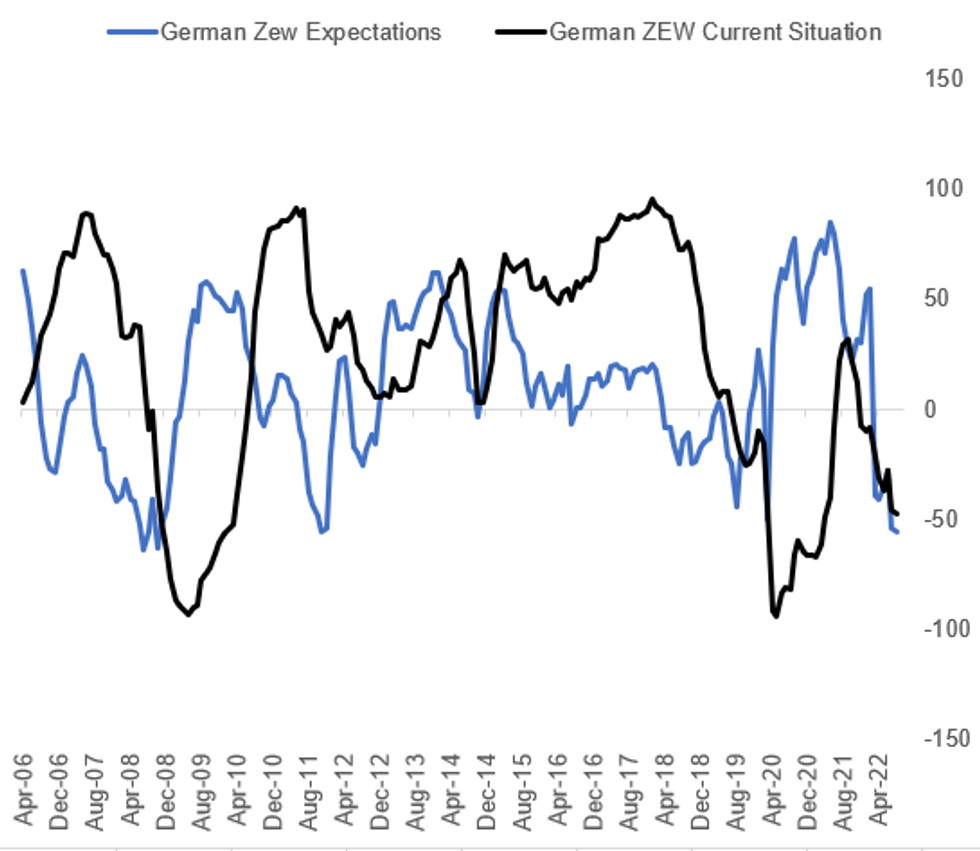