EUR/USD Marked Down on Sluggish PMIs 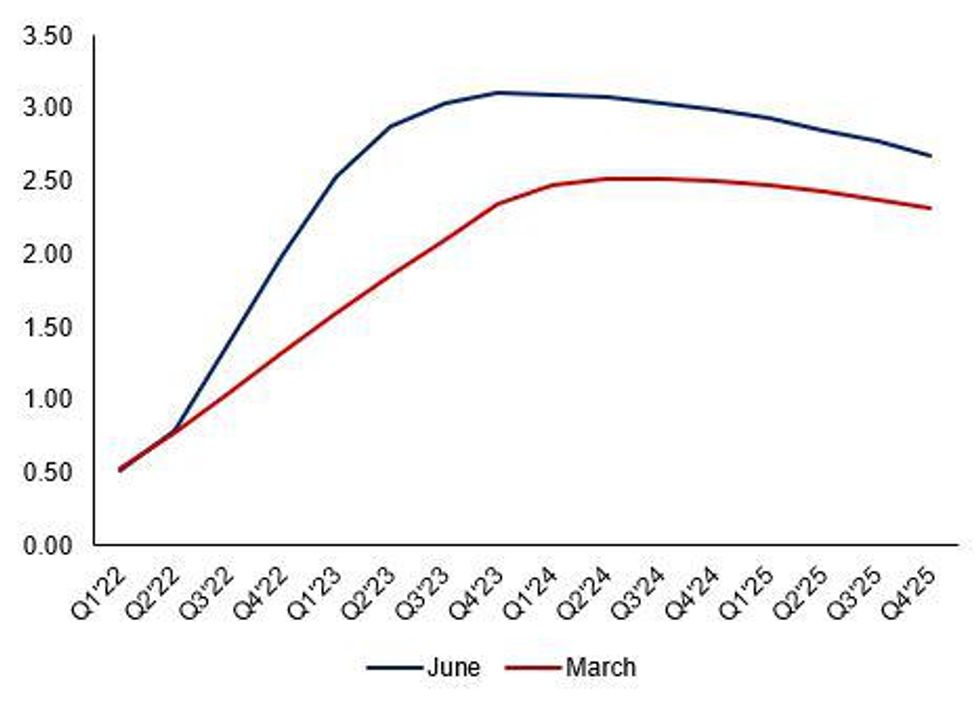