Not a great auction 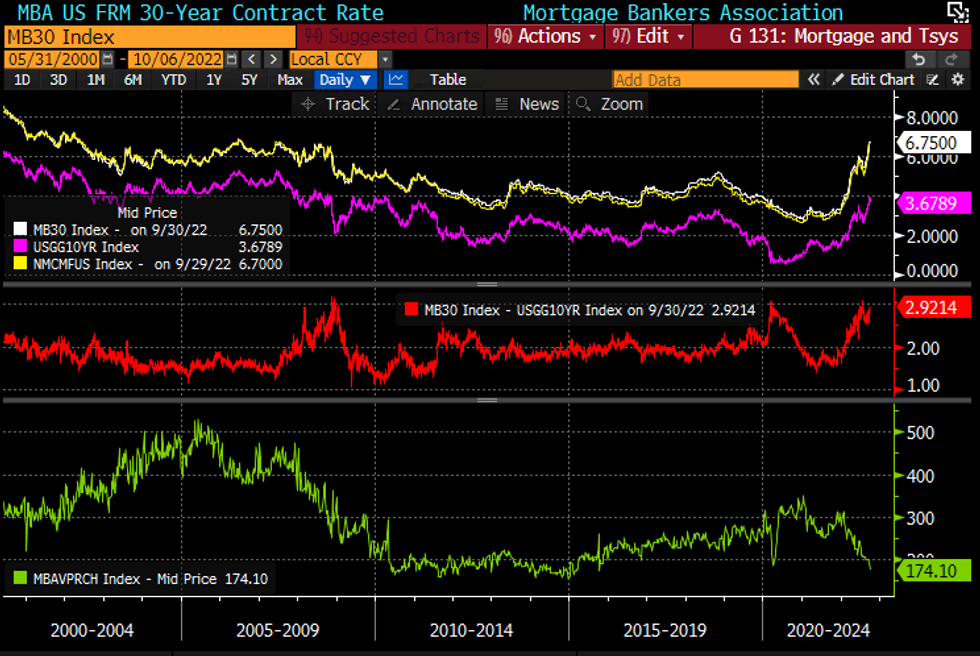