A week of violence in Northern Ireland's major cities that has seen 55 police officers continued last night, with petrol bombs and masonry hurled at police, a bus hijacked and incinerated, and the gates of one of the 'peace walls' in Belfast (walls that divide loyalist Protestant and republican Catholic communities) set alight. This has resulted in an emergency session of the power-sharing executive to be called in an effort to calm tensions, with the violence drawing condemnation from all sides of the political divide in NI, in London, and in Dublin. 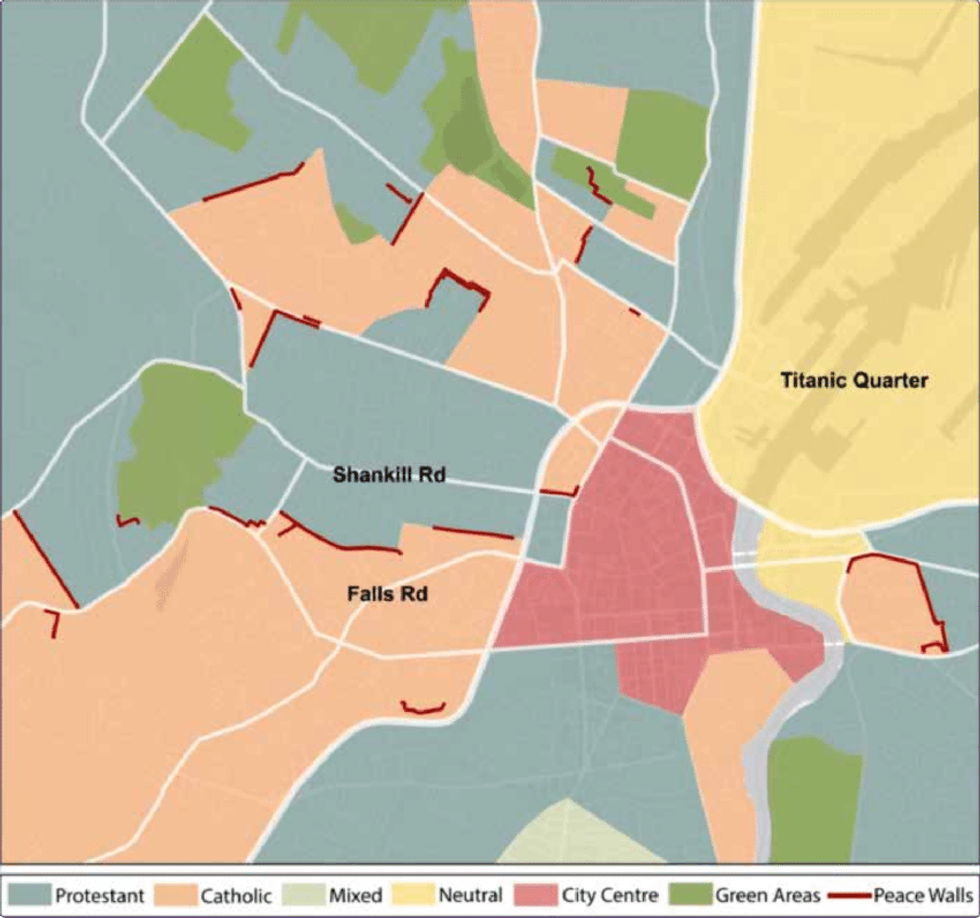