MNI: Barkin Says Fed Will Persist Until Inflation Comes Down

Treasuries Square Up Ahead Of FOMC 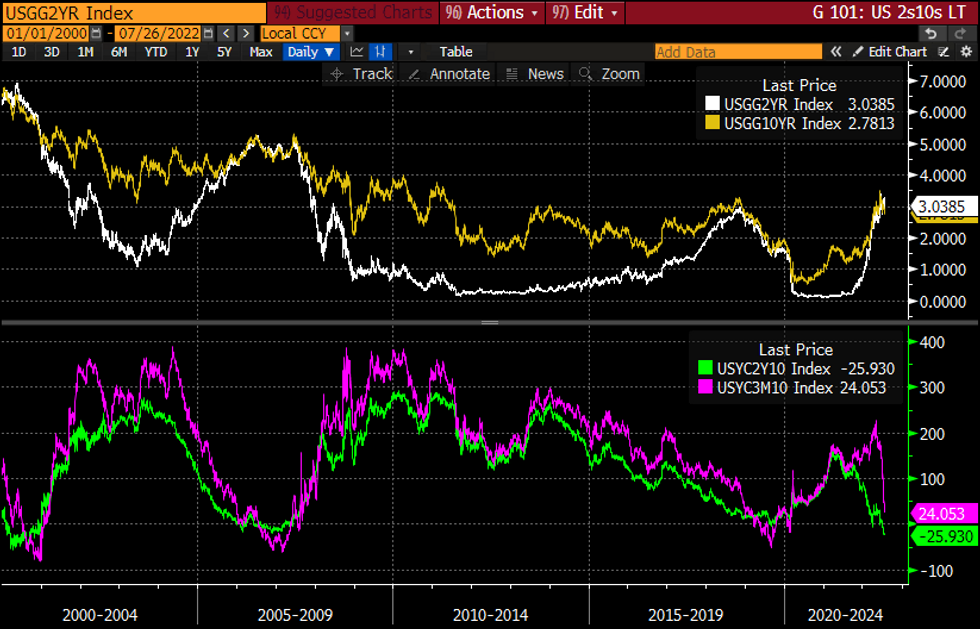