(K1) Breaks Out Of Its Recent Range

Nikkei reporting that the US Indo-Pacific Command is seeking USD27.4bn over the course of the next six years in order to build up a precision-strike missile system along the so-called 'first island chain' in Asia as a major conventional deterrent to any aggressive Chinese action in the region. 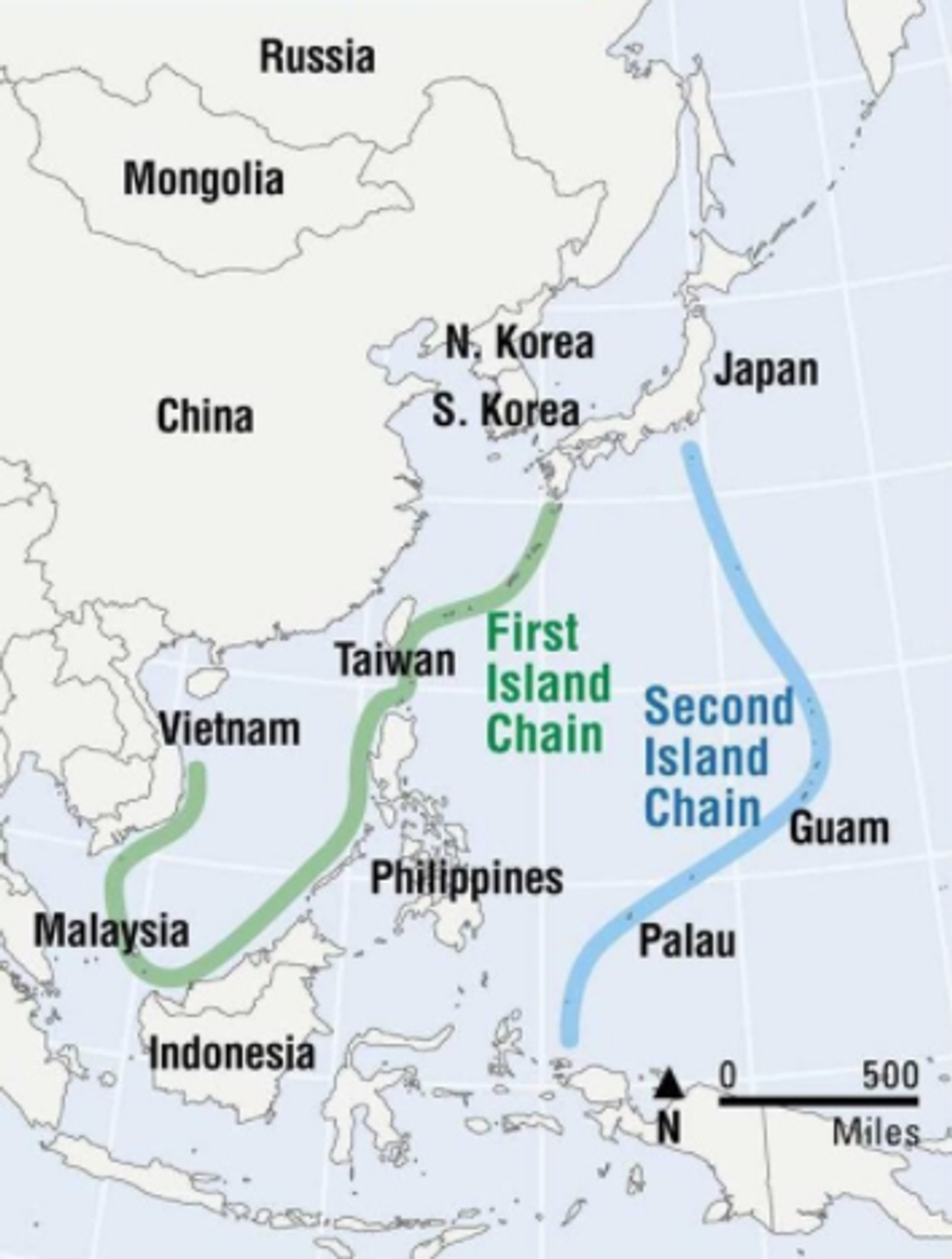