MNI BRIEF: BOJ's Adachi Sees Inflation Up, But No Stagflation

In a town hall event overnight, US President Joe Biden, in answer to a question regarding the potential US defence of Taiwan in the event of a Chinese invasion, responded "Yes, we have a commitment to do that." Later, the White House appeared to try to walk back Biden's comment, stating that the administration was "not announcing any change in our policy and there is no change in our policy". 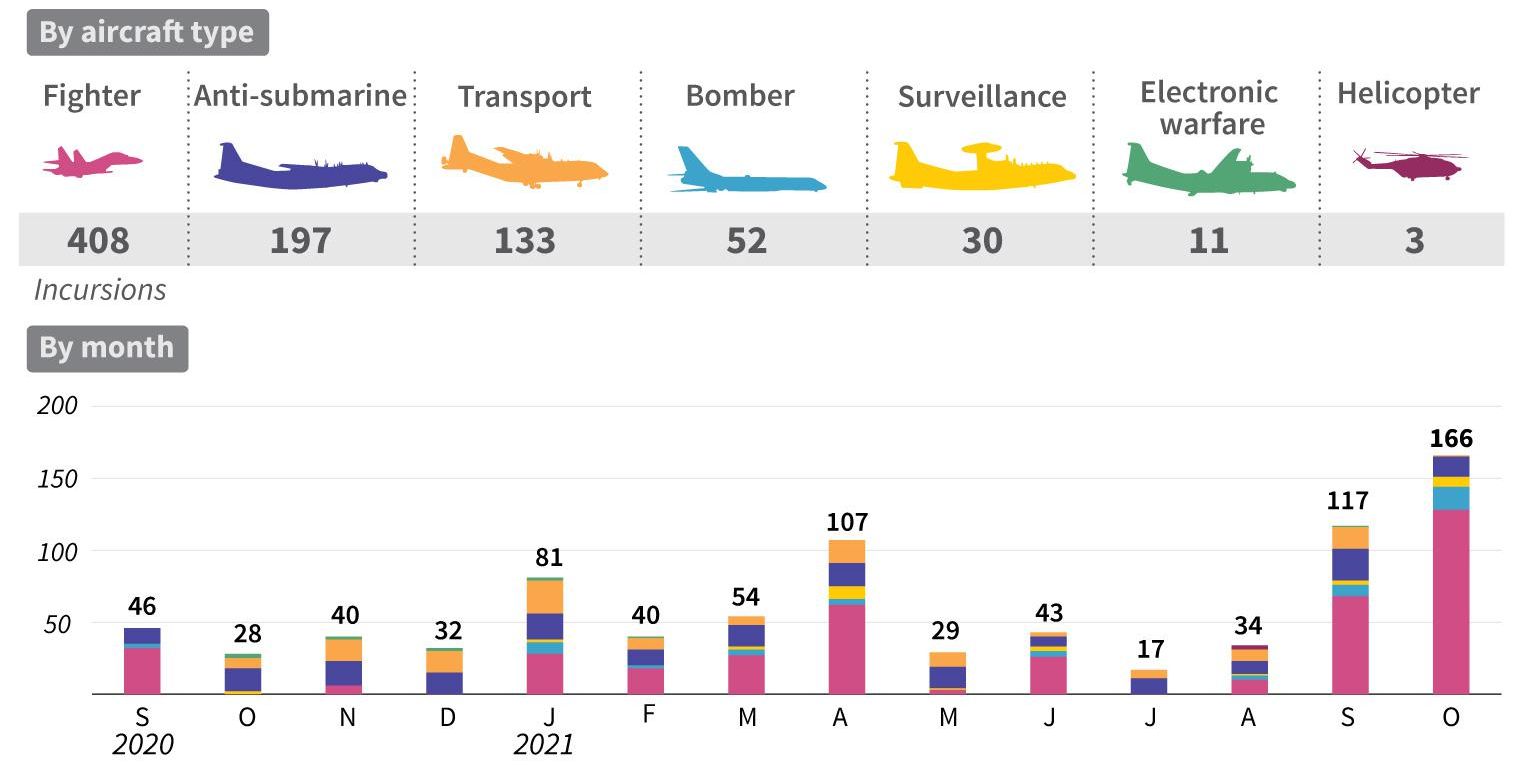