Futures Back From Overnight Highs

Easter Monday's data calendar is empty in Europe, while in the US the release of factory orders and the ISM services PMI will be closely watched at 1500BST.

New orders for manufactured goods ticked up 2.6% in February, showing the ninth consecutive increase. While shipments rose 1.9% in February, unfulfilled orders edged up 0.1%, after seven successive declines and inventories rose 0.1%. In March, markets are looking for a small decrease of factory orders by 0.5%. Survey evidence suggests an upside risk. Both the ISM manufacturing PMI and the Chicago Business Barometer recorded an increase of New Orders in March. 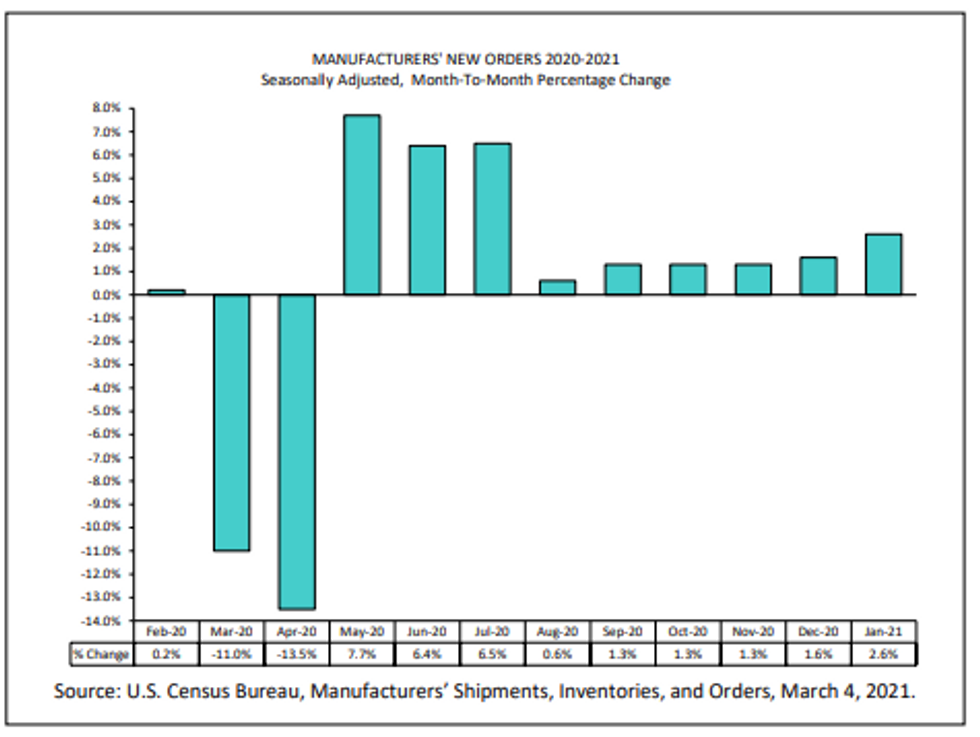 The ISM services PMI is forecast to edge higher in March to 58.5, after falling to 55.3 in the previous month. February's decline was led by a sharp drop in New Orders, followed by Business Activity, while Supplier Deliveries increased. Prices rose as well in February with anecdotal evidence suggesting that longer delivery times and a shortage of raw material caused the increases. Similar survey evidence is in line with market forecasts. The IHS flash services PMI surged to an 80-month high in March, while the Dallas Fed services general business activity index jumped to a record high.

There are no events scheduled on Monday.