Supreme Court Overturns Roe vs Wade, Will Be Major Factor In Midterms 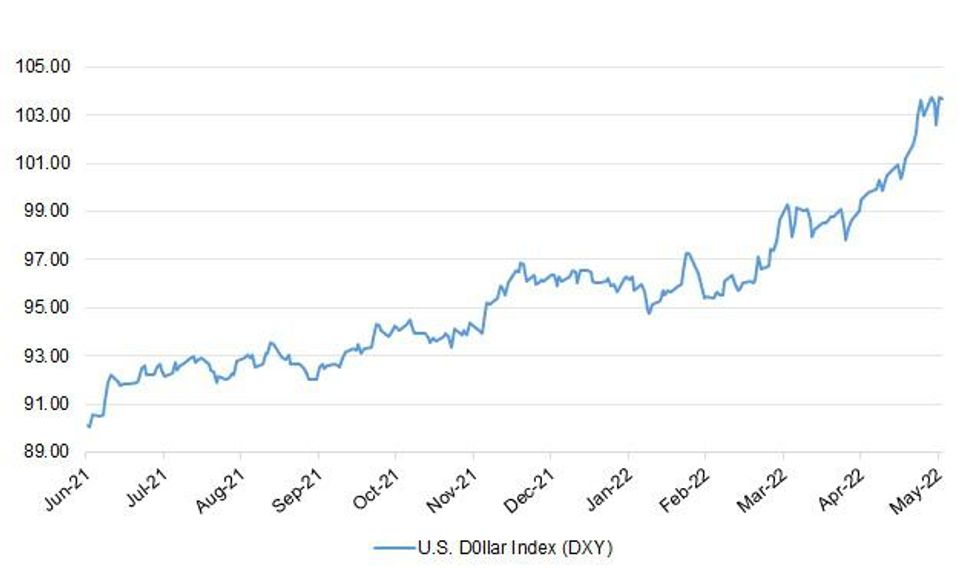