A significant military buildup in the Southern Military District of Russia along the Ukrainian border has raised concerns in Kyiv and the West that the Kremlin is planning an assault on the Donbass region to formally annex two breakaway republics, as was the case with Crimea in 2014. While a hot conflict is not inevitable, miscalculation by either side could see the security situation deteriorate rapidly.

Geopolitical focus in Europe and the US has been squarely focused on Ukraine's eastern border with Russia over the last week. In the article below we analyse some of the actions occurring in the region and examine what the responses from various international actors could be.

A growing military build-up on the edge of the Donbass region raises concerns in Kyiv and Western capitals of a major offensive by Russian forces into the two breakaway provinces of the Luhansk People's Republic and the Donetsk People's Republic. The two regions have been the site of constant internal conflict that has killed over 14,000 since Russia's annexation of the Crimea in 2014, and this violence has intensified since the start of 2021. 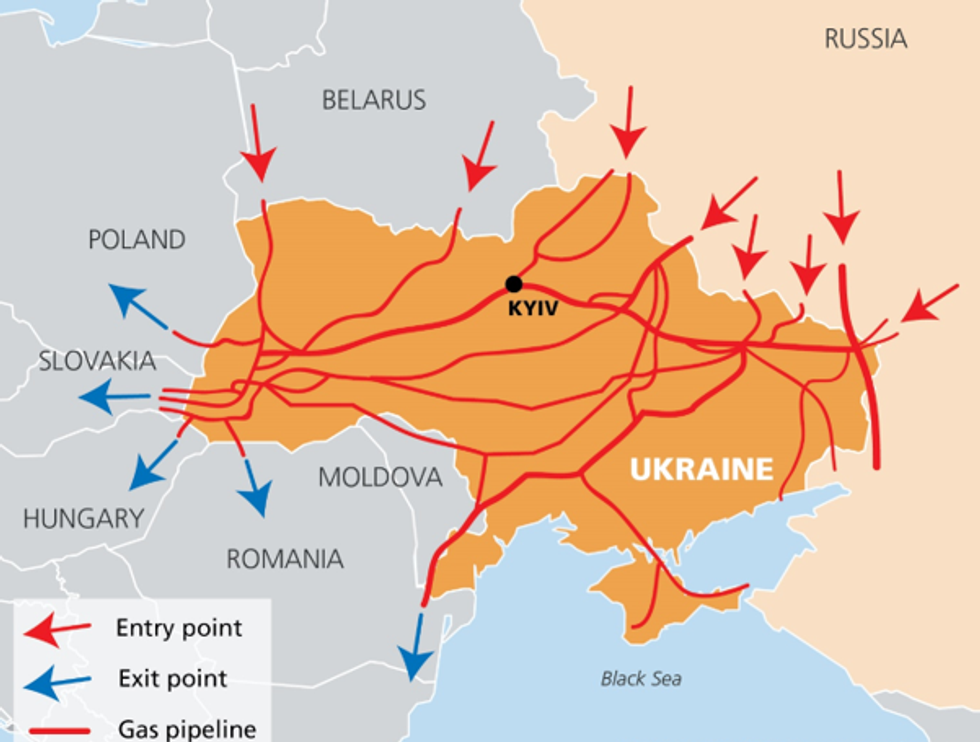