Newsflow Quiet, But a Stressful Fortnight for Ramaphosa 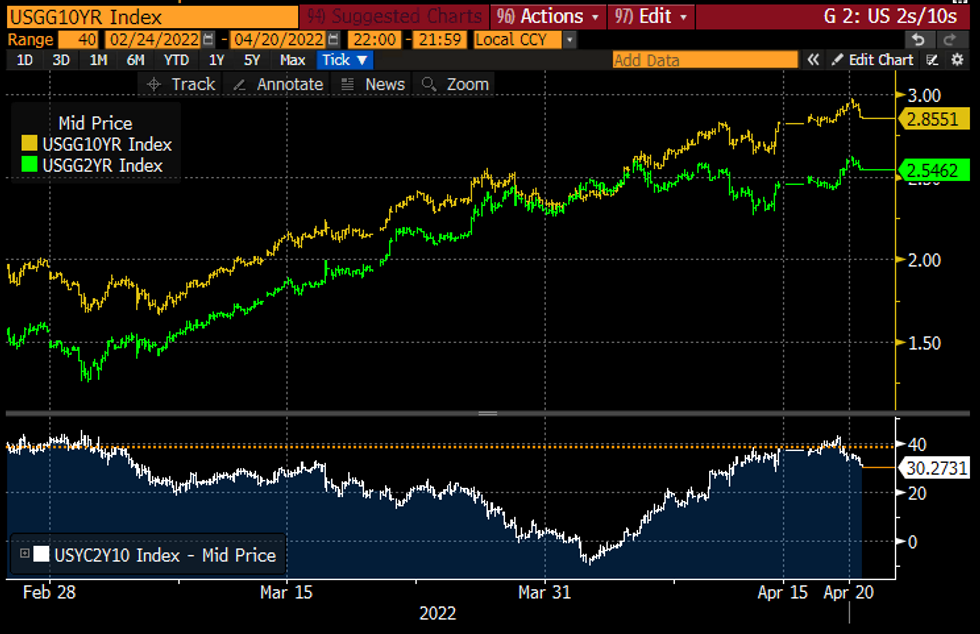 European government bonds have rallied this morning with gilts leading the charge. Equities have pushed higher, while the US dollar is on the back foot against G10 FX.