Coming up in the Asia-Pac session on Wednesday:

Coming up in the Asia-Pac session on Wednesday: 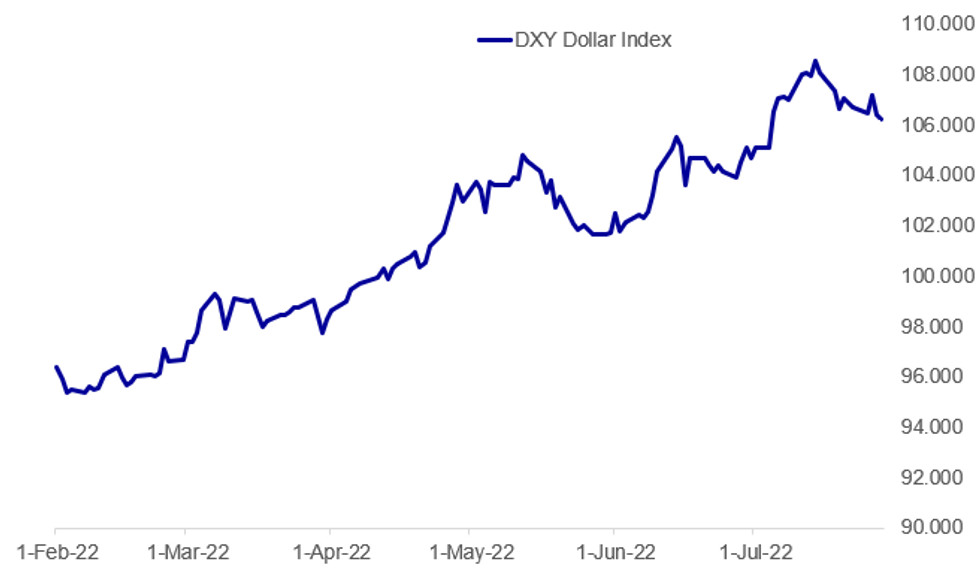