Japan And EU To Deepen Exchanges On China

MNI: US April CPI Moderates, But Above Expectations 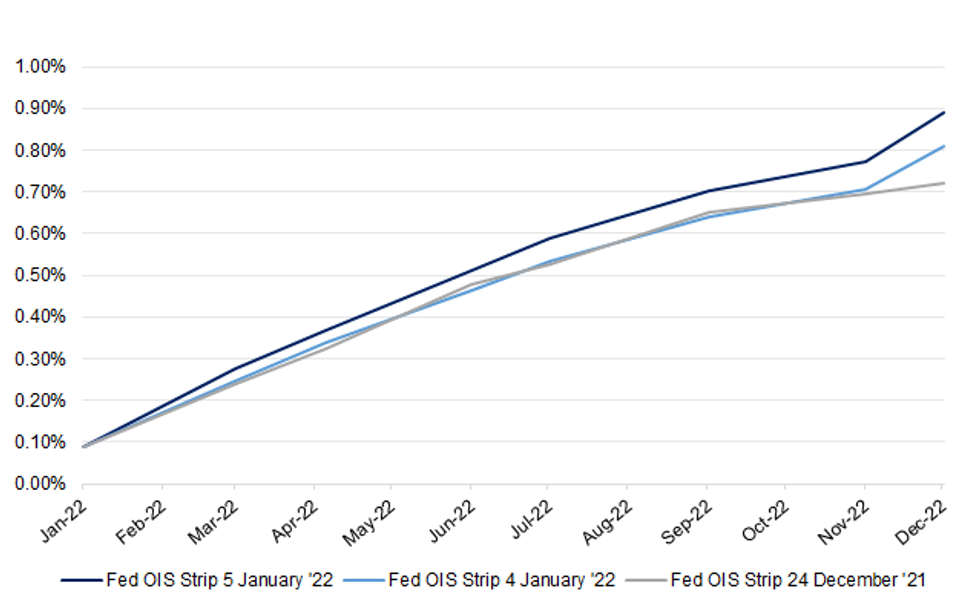