Seeing a lot of discussion about seasonal adjustment issues being a big factor behind the April nonfarms miss. Almost all of the NFP previews we saw pointed this out beforehand, as a caveat in case there was a big 'miss' in either direction. 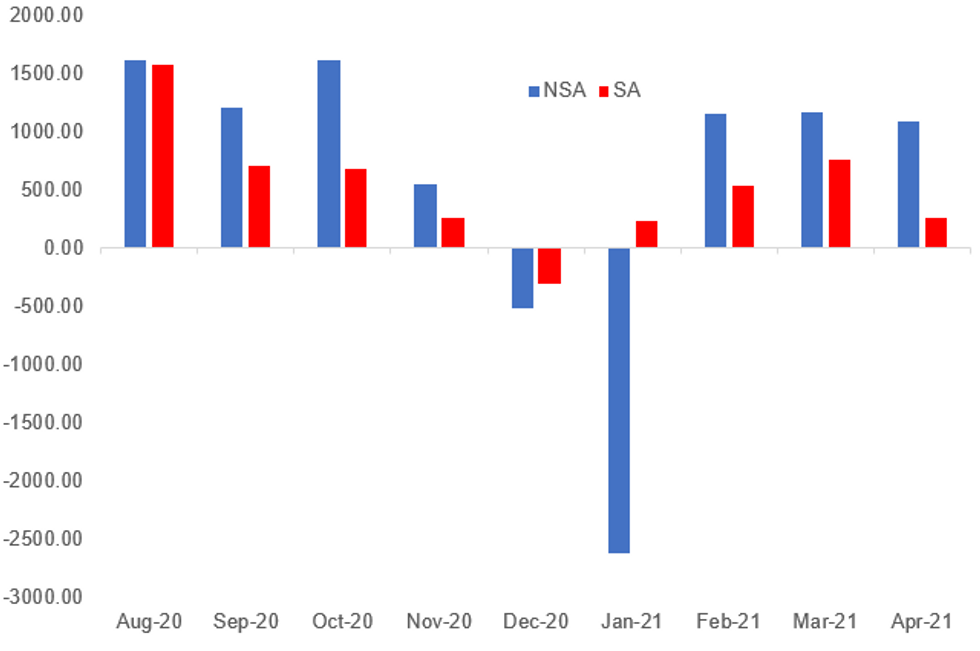