Ex-Fed Scholar On How High Unemployment Rate Needs To Climb

MNI INTERVIEW: Fed May Need Unemployment To Rise To 7% - Ball

Barkin On Wanting Positive Real Rates Across The Curve 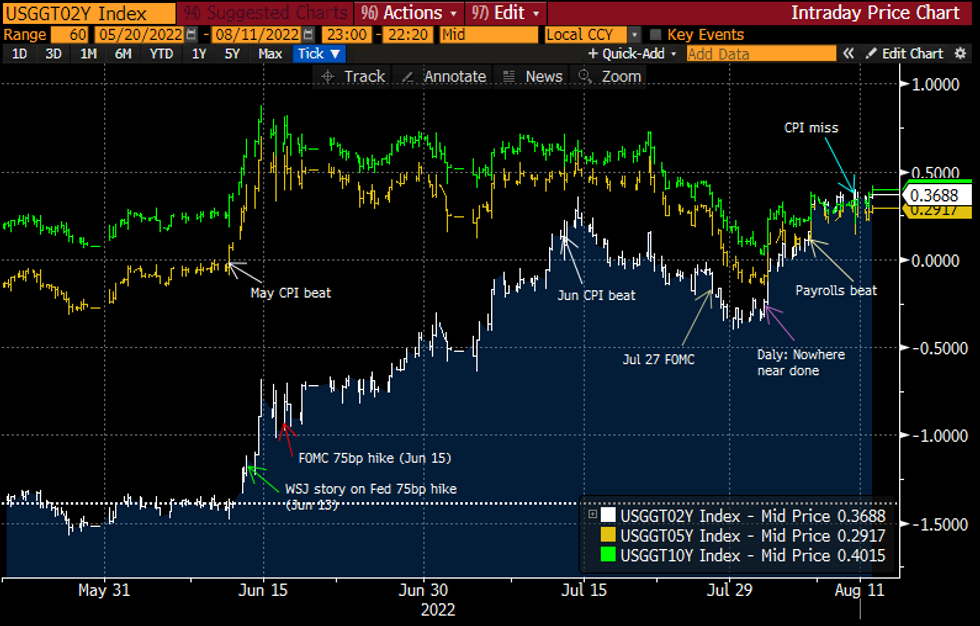