Futures Tight In the Tokyo Morning

The general debate session of the UN General Assembly is set to get underway at 0900ET/1400BST/1500CET in New York. 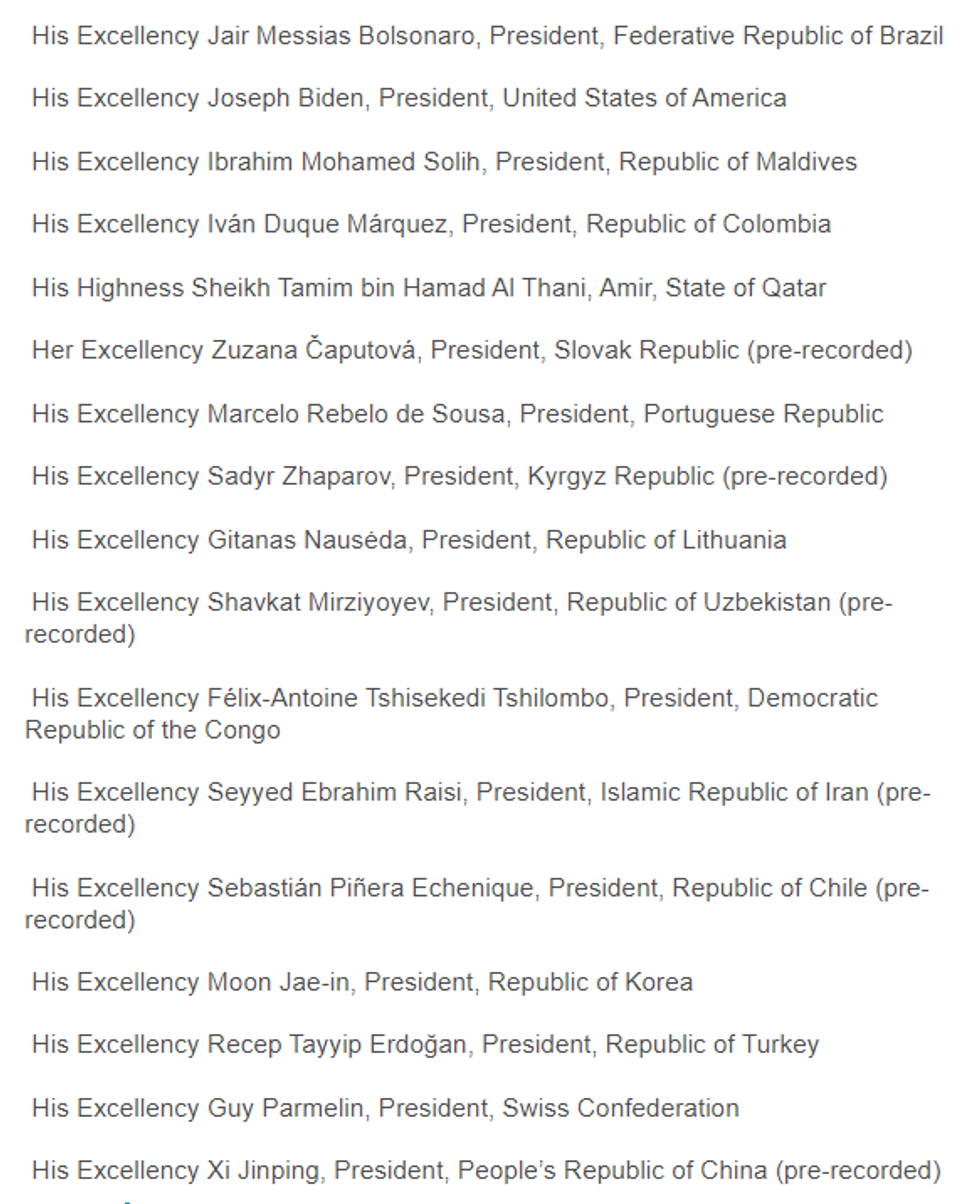