Nasdaq Future is through yesterday's low 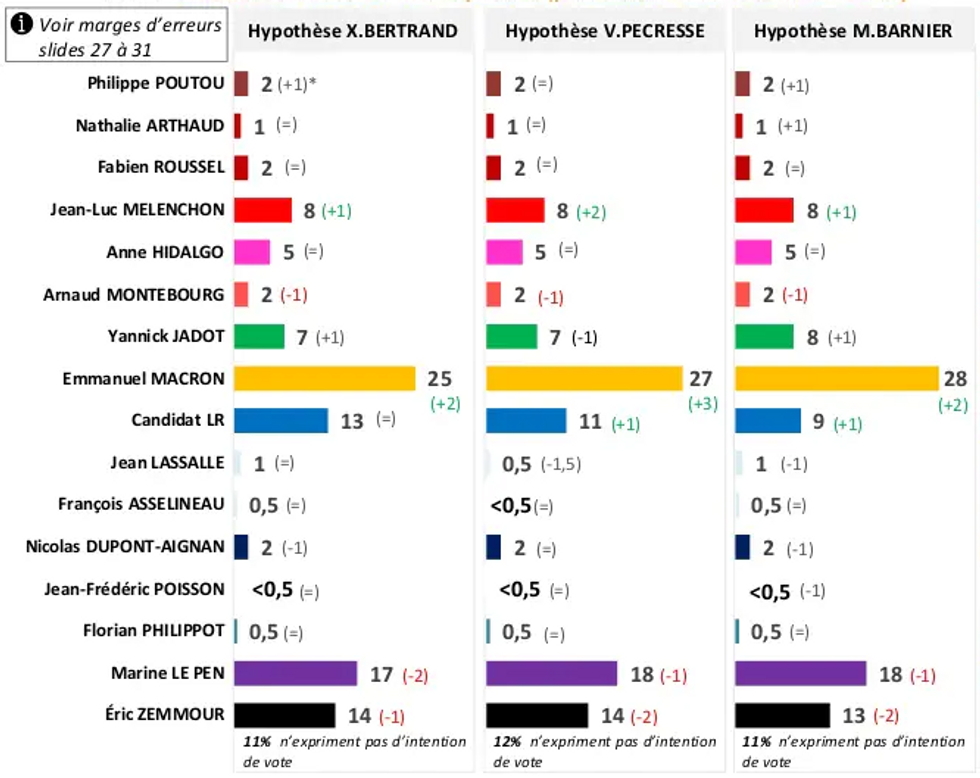